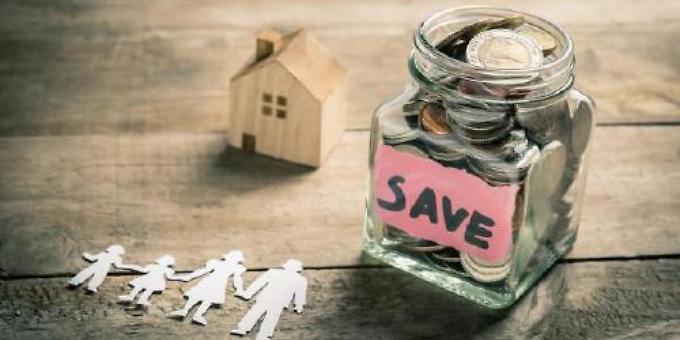 RESEARCH by Lloyds Bank now shows that home owners ready to take their second step up the property ladder are finding it even harder to do than getting on it in the first place!

The latest Lloyds Bank Second Steppers report — which tracks the ongoing plight of home owners looking to sell their first property while buying their second — highlights the challenges faced.

The rise of moving costs, stamp duty and difficulty in finding the right property has meant that more than half (52 per cent) of those still living in their first home said that they had planned on moving up the property ladder in the last 12 months but have been unable to do so.

Nearly a quarter (23 per cent) say that they’ll have to have children later in life — later than they had originally planned — as a result, with 12 per cent also saying that they will even have fewer children if necessary.

Some have said that they also had to change their career (13 per cent) as a result of the challenge of moving up in the housing market. Low savings rates have also been a contributing factor but the fact that nearly two fifths (39 per cent) of home owners are finding it harder to sell their current property now compared to 12 months ago also plays a big role.

In the event that a second stepper is unable to sell their current property, just nine per cent said they would consider lowering their asking price to attract interest.

It seems that more second steppers are willing to remain in their current property to either wait until conditions allow a move (51 per cent) or make improvements to their current home (27 per cent).

Just over a fifth (21 per cent) stated that they would look to rent out their property instead and still move.

“The rise in house prices and moving costs, along with how difficult it is to find the right property, means that they’ve had to wait longer than anticipated or even put off their move entirely until the right property comes along.

“Second steppers seem to be very clear on what they want from their next property and will stay put and improve their current home rather than make any sacrifices.

“Our research also shows that most home owners think ahead and understand that it could take up to four moves in total to reach their ‘dream’ home.”

It takes around four steps on the property ladder to get to the “dream” home, research has shown.

Second steppers have said that their eventual dream home would be a detached four-bedroom house with the top three ideal features being a garage, driveway and kitchen-diner.