An opportunity not to 'Pooh Pooh' 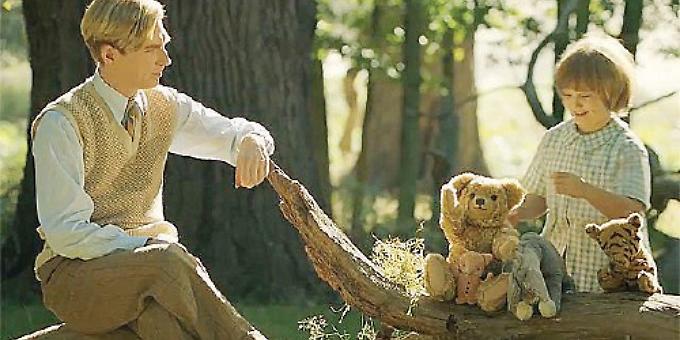 HAMPTONS, which has a branch here in Hart Street, Henley, is hosting another of its successful “town and country” roadshows at four of its London branches — Balham, Putney, Kingston and Fulham — on Saturday, October 14, writes Lucy Boon.

The roadshow is a great platform to advertise your properties as they showcase our local area to London locals considering a move to the country and all that can offer, such as great schools, more space, and better value for money.

Almost 100 years ago, writer AA Milne also left London for the country — leading to him penning his Winnie the Pooh books.

So it’s fitting that Hamptons is sponsoring the forthcoming biopic of Milne’s life, Goodbye Christopher Robin, which is released in UK cinemas next Friday (September 29) to highlight the roadshow.

Hamptons is also running competitions to promote the film, including a country escape for two to explore the real “Hundred Acre Wood” in Sussex.

Today, even more Londoners are making the move to the countryside, with the latest research from Hamptons indicating that in 2016 Londoners bought 74,000 homes outside the capital — 11,000 more than in 2015.

It’s not only families who are setting this trend either — a record 40 per cent of first-time buyers living in London opted to buy outside the capital.

If you would like your property to be included in the roadshow, get in touch with the Henley branch of Hamptons to find out more.