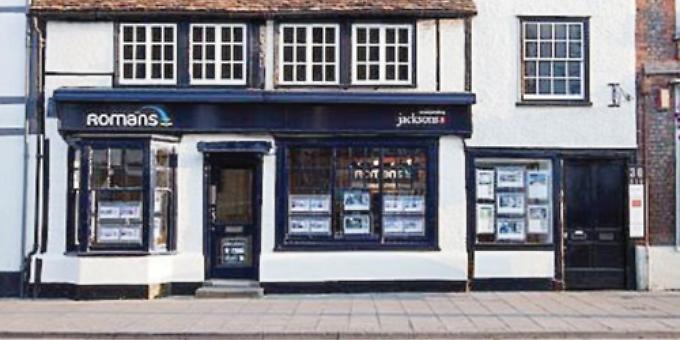 THIS year’s Romans Local Picture photography competition may be long over (you’ll have to wait until next year’s competition if you want to enter), but Harpsden Pre-school are still feeling the after-effects...

When the competition’s second prize went to Shiplake’s Oli Anderson, 36, for his breathtaking photo of Temple Island, as well as winning £250 of House of Fraser vouchers for himself it also meant he got to choose a charity that would receive £500 from the estate agency, which supports a host of charities including Alexander Devine children’s hospice.

Harspden Pre-School very gratefully received the £500 charitable donation after Oli chose it because his nephews were pupils there.

The pre-school runs out of Harpsden’s village hall, three days a week, and offers what it calls a “nature and nurture approach” to early years education.

Harpsden Pre-School’s chair, Rebecca Day, said: “We are very grateful to Oli Anderson for choosing our setting as his chosen charity to donate his win from the Romans photography competition.

“It was a brilliant surprise. Being a charity, we are so appreciative of all donations, especially ones as generous as this. We plan to put this towards enhancing our wonderful outdoor learning provision for the children.”

Ollie took the picture on his Sony A7R Mark II camera on a tripod and said it was probably only the third photograph he had taken with it.

Richard Wagstaff, sales manager at Romans’ Henley office, said of this year’s competition: “After the success of the Local Picture in previous years, we were crossing our fingers that the local community would still be just as passionate about showcasing their home town. We are really lucky to live in such a stunning area of the UK with a great mixture of urban districts and rural woodland, as demonstrated by our four competition winners.”

The competition was won by Mick Vogel with a photo called “Poppy field at Widbrook Common”. Third was Paul Williams with “Horseshoe Golden Sunset”, and the online winner (with 1,038 public votes) was Lizzie Barry with an image of Ockwells Park in Maidenhead called “Walking around always captures the imagination and takes you away from everyday life”.

You can view the winning photos and the rest of the entries at www.romans.co.uk/thelocalpicture