Prices hit a high, but is crash coming? 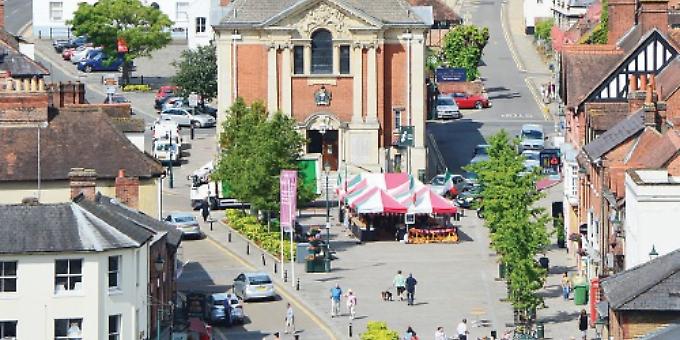 Let’s start with the palatable news. That according to the Halifax (a subsidiary of Lloyds), house prices in the last three months — June to August — were 0.1 per cent higher than in the previous three months — March to May. (Nationwide recorded a tiny dip in house prices in August, with the average property falling in value by 0.1 per cent, but there’s not a lot in it.)

But even though the typical home is still selling for 2.1 per cent more than it did last August, prices have fallen from a peak growth rate of 10 per cent in March 2016 when transactions grew sharply ahead of the introduction of new higher stamp duty tax rates for buy-to-let and second homes that came into effect in April.

But does either camp have anything to worry about? It’s hard to tell, since the experts also for their part appear to be in two different camps.

So while Paul Cheshire, a professor of economic geography at the London School of Economics, has warned that prices could fall by as much as 40 per cent in the near future, Russell Galley, managing director at the Halifax Community Bank, had this to say: “Recent figures for mortgage approvals suggest some buoyancy may be returning, possibly on the back of strong recent employment growth, with the unemployment rate falling to a 42-year low...

“House prices should continue to be supported by low mortgage rates and a continuing shortage of properties for sale over the coming months.”

But he noted: “Improvement in the jobs market has not, as yet, boosted wage growth, resulting in earnings rising at a slower rate than consumer prices. This squeeze on spending power, together with the impact on property transactions of the stamp duty changes in 2016 now being realised, along with affordability concerns, appear to have contributed to weaker housing demand.”

So whatever happens, a squeeze is coming — but whether that’s a gentle squash or a rib-cracking bear hug no one can agree.

For my money, Standard Property predicts a gentle, long-term deflation in house prices, maybe running at one per cent to two per cent a year below wage increases, helped by small rises in interest rates.