Property is buoyant - despite flooding 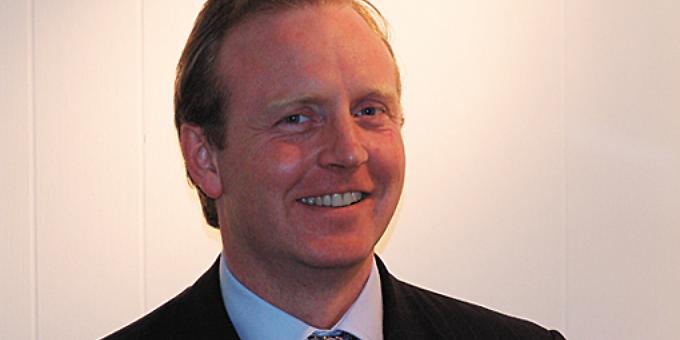 A REPORT by property website Zoopla said the UK housing market was unlikely to be severely impacted by the recent spate of bad weather — or in fact any subsequent spells.

This sentiment was echoed by many of the estate agents in Henley and the surrounding area.

Guy Symons of Ballards in Hart Street, Henley said: “The consequences of the recent rainfall and subsequent flooding have been terrible to see and I sincerely hope that the floods subside in the very near future allowing those affected to return to normality.

“Throughout the opening weeks of 2014 we have seen a steady surge in interest in the housing market despite the weather. In turn, a high number of sales have followed. Our figures show an increase of more than 300 per cent when comparing the number of properties sold in January 2013 to January 2014.

“To support the above we are continuing to see an increase in the number of applicants registering who are in a ‘proceedable’ buying position. The increase in demand coupled with a continuing shortage of stock is driving prices and has resulted in properties achieving in excess of the guide price, with purchasers willing to offer the vendors extra security of non-refundable deposits at the offer stage.