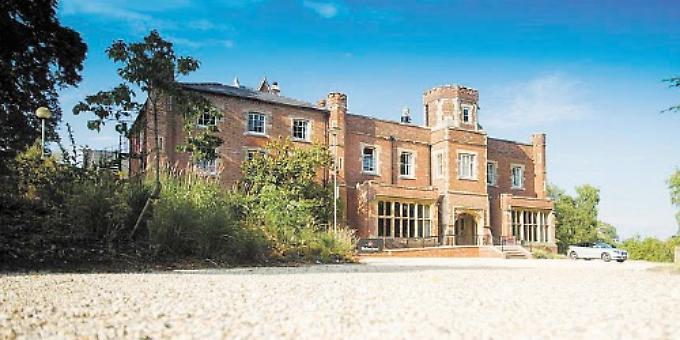 HOUSE prices near top schools are one thing, but what about universities? Bricks and mortar boards, so to speak.

New research has shown that house prices in university towns grow by an average of 22 per cent over the course of a degree.

In the same time it takes to undertake the average degree course, university towns across the UK recorded an increase in average house price of 22.5 per cent (£38,666), according to the Halifax.

The largest price growth was in Guildford, home to the University of Surrey, which increased in value by £105,362 and also doubles up as the most expensive university town with an average house price of £511,673.

This is nearly two and a half times higher than the average for all universities.

By contrast, the least expensive student town is Paisley, home to the University of the West of Scotland, with an average price of £122,681 – about quarter of average price in Guildford.