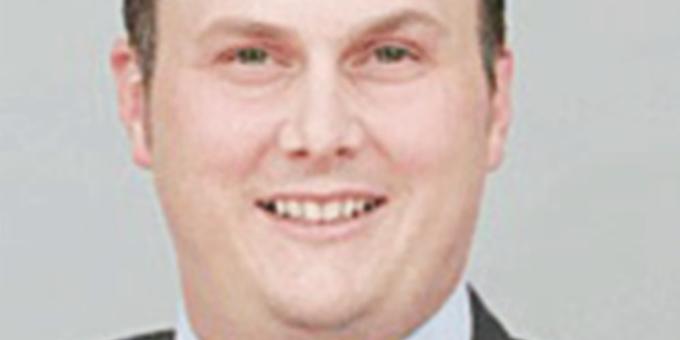 THE recent decision by the Bank of England’s Monetary Policy Committee to raise interest rates by 0.25 per cent to 0.5 per cent came as a bit of a shock to some, writes Lucy Boon.

Within minutes of the announcement by Bank of England governor Mark Carney, many high street lenders had increased their rates on both savings and mortgages.

Applauded in business circles as prudent or sensible after nearly eight years of rock-bottom rates, experts now say the interest rate rise to 0.5 per cent is the beginning of regular rate rises.

Back in the October 9 edition of Homes Weekly, Standard Property predicted “a gentle, long-term deflation in house prices, maybe running one per cent to two per cent a year below wage increases, helped by small rises in interest rates.” And it seems others now agree.

Lucian Cook, the director of residential research at Savills, said: “Assuming the UK has left the EU by 2021, the base rate will rise in steady increments to 2.25 per cent by 2022.”

Interestingly, he also predicts that property prices will grow by one per cent in 2018, increasing to five per cent by 2020, then slowing in 2021 and 2022 to 2.5 per cent as mortgage affordability starts to be affected by higher interest rates.

In the meantime, millions of homeowners have tracker or standard variable rate mortgages and will likely face higher monthly repayments as their mortgage keeps pace with the Bank of England base rate (although it will depend on individual circumstances, of course).

Those other mortgage holders on fixed-rate loans won’t see a change in their monthly mortgage payments at all (until the fixed time frame ends). And this is also lucky for the rest of us, as it will has a cushioning effect on the market.

• For a longer version of this story, visit our website property.henleystandard.co.uk