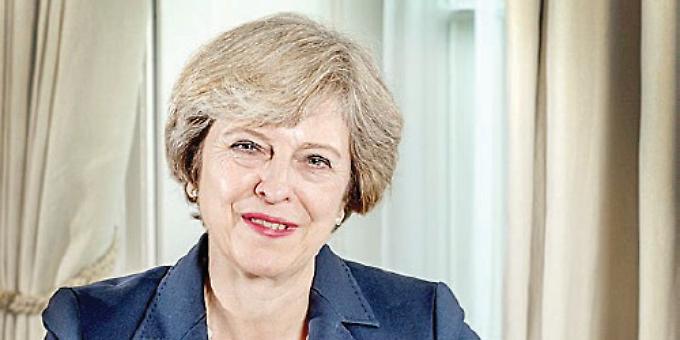 A TWO-part documentary about new housing estate developments on green belt land in Oxfordshire is available to watch on BBC iPlayer.

“The New Builds Are Coming: Battle in the Countryside” was shown on BBC Two on January 31 and February 7 at 9pm.

“For 30 or 40 years, we simply haven’t built enough homes,” she says. “As a result, prices have risen so much that the average home now costs almost eight times average earnings.”

It is estimated that 300,000 new homes need to be built every year, in order to keep up with demand.

Part of the government’s response to the crisis has been to free up large areas of green belt land to developers, for the creation of modern new housing estates.

Film-maker Richard Macer visited Oxfordshire to investigate whether this is a good solution.

“I’ve come to the beautiful rural county of Oxfordshire, where house prices are on a par with London,” he tells viewers. “Everyone needs somewhere to live, but is destroying our precious green belt a price worth paying for fixing the housing crisis?”

Episode one focuses on rural communities that are resisting and opposing the creation of new housing estates in the countryside.

Episode two looks at the issue from the perspective of the families and young people who are moving into these homes, and attempting to build new communities from scratch.

The programmes provide an insight into the practical, financial, emotional and environmental implications of the government’s housing strategy, and the impact it is having on peoples’ lives.

To watch this two-part documentary, go online to www.bbc.co.uk/iplayer and search for “the new builds are coming”.