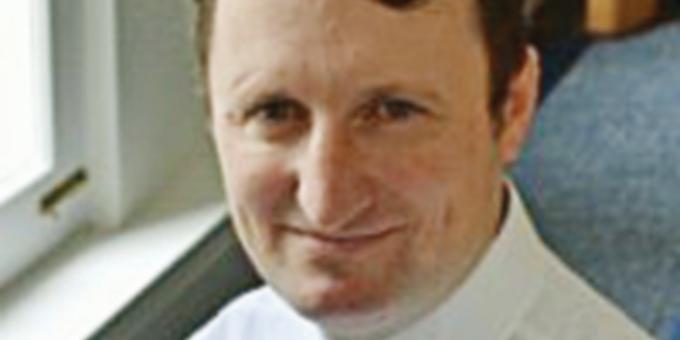 LAW firm Blandy & Blandy LLP says it has not seen a slowdown in the Thames Valley property market despite an ongoing period of uncertainty owing to Brexit.

In the previous quarter the firm has experienced an 18 per cent increase in new conveyancing instructions — from home buyers, sellers and investors — compared with the same period last year.

According to Rightmove, properties are currently taking longer to sell than a year ago, with buyers being more selective and demanding on price.

Simon Rubinsohn, chief economist at the Royal Institute of Chartered Surveyors, said: “The latest RICS results point to housing transactions remaining pretty subdued over the coming months. Divergent regional trends remain very much to the fore with the market in many parts of the country still actually behaving in a solid if unspectacular way despite the downbeat headlines.”

According to RICS, sellers of more expensive homes in particular are less likely to achieve asking prices.

Of the estate agents surveyed, 67 per cent said the sale price achieved on homes priced at £1million or more was below asking price, while the figure was 56 per cent for properties listed between £500,000 and £1million.

However, figures released by the Land Registry showed that average house prices in England and Wales continue to rise and now stand at £243,339 — a year on year increase of 5.3 per cent.

Blandy & Blandy partner Luke McMath, a member of the residential property team based in the firm’s Henley office in Hart Street, said: “We have seen a positive and busy start to 2018, continuing the pre-Christmas trend. On the whole, 2017 also compared strongly with the previous 12 months, despite the outcome of June 2016’s Brexit vote and the uncertainty that remains.

“We continue to work closely with leading estate agents based in and around Reading and Henley — relationships that we value, to provide a highly personal service and to help ensure our clients’ sales and purchases proceed as quickly and smoothly as possible.”

Blandy & Blandy LLP’s residential property team received a regional excellence award for conveyancing at the 2017 national ESTAS Awards in London and is accredited by the Law Society’s Conveyancing Quality Scheme.