First-time buyers are highest since 2007 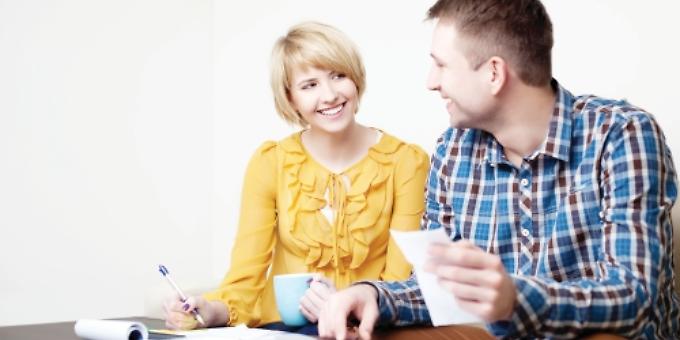 Halifax managing director Russell Galley said: “A flow of new buyers into home ownership is vital for the overall wellbeing of the UK housing market. This 10-year high in the number of first time buyers shows continued healthy movement in this key area despite a shortage of homes and the ongoing challenge of saving enough of a deposit.”

Antony Gibson, sales managing director at Romans, said: “Market conditions have become significantly more favourable for first-time buyers in the last year and this is reflected in a sharp increase in the number of people buying their first home.

“The government’s decision to scrap stamp duty for first purchases of up to £300,000 has reduced the cost of getting on the ladder by thousands of pounds and made it a more realistic prospect for a huge number of people.

“In addition, low mortgage rates, high employment and Help to Buy have all supported young people in getting on the ladder. As such, I expect the trend for rising numbers of first-time buyers to continue through 2018 and beyond.