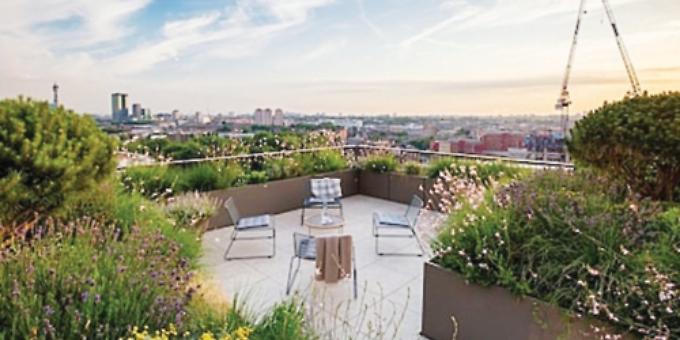 HOUSE prices in areas of London that were once at the heart of the UK property boom have dipped by as much as 15 per cent over the past year.

Figures from Your Move, show that that the average home in Wandsworth — which includes much of Clapham, Balham and Putney — fell by more than £100,000 in value over the past year.

By contrast, however, property prices have surged in the North-West of England, with Blackburn recording the highest growth rates in the UK.

Wandsworth and Southwark are home to huge speculative property developments facing on to the River Thames — including the Battersea Power Station development — but the market for £1million-plus one-bedroom properties has shrivelled in recent times. Your Move says that across the capital average prices were down 2.6 per cent over the year, and have now fallen for the last three months in a row.

“This is the steepest annual rate of decline in London prices since August 2009, during the last housing slump, which was itself associated with the banking credit crisis of 2008-09,” a spokesman said.

The North-West has now replaced the capital as the fastest-growing property market in the UK. Top of the league for price growth is Blackburn, which recorded average prices racing ahead by 16.4 per cent over the past 12 months. Warrington is also seeing double-digit growth, with prices up 10.3 per cent.

Nationally, prices grew by 0.5 per cent on the month, but the annualised rate of change has fallen to just 0.6 per cent.

Figures from the Halifax also highlighted how the UK property market is slowing. It said the annual rate of house price growth has fallen to 1.8 per cent — the lowest level for almost five years.

With the most recent official data showing earnings growth averaging 2.5 per cent, that means that, unusually, wages are currently outpacing house prices.