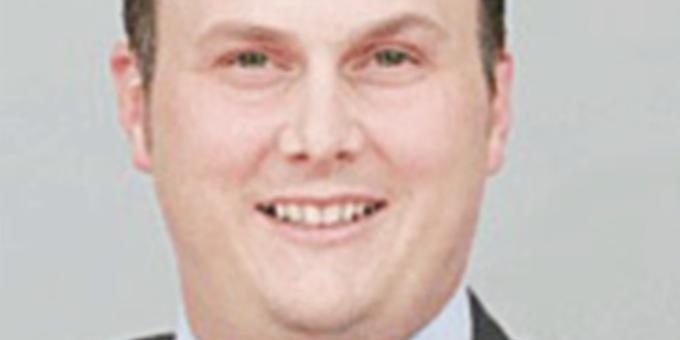 ONLY one out of a total 348 local authorities across England and Wales has yet to see the average value of homes sold exceed £100,000 — a threshold crossed by every London borough 15 years ago, according to analysis by property group Savills, which lays bare the multi-speed nature of the UK housing market.

The Welsh authority of Blaenau Gwent, where the average sale price in 2017 was £97,147, now stands alone, Burnley having finally seen the average price of flat and house sales tip over the £100,000 line last year, according to Savills’ survey of Land Registry data.

The average values of all sales recorded by the Land Registry in 2017 was £291,388 — three times the Blaenau Gwent average.

At the other end of the scale, house prices in all local authorities in London and the South East had exceeded £100,000 by 2002 — with Barking and Dagenham in London, Dover, Portsmouth, Medway, Gosport, Thanet and Hastings the last to do so.

By the end of 2003, the last of the local authorities of the East and the South West had also breached this threshold.

As far back as 1995, the average sale price in 35 local authorities had crossed the £100,000 line, including nine London boroughs, plus a number of high value commuter towns such as Guildford, St Albans, Winchester, Sevenoaks and Woking, plus a single local authority in the South West — Cotswold.

The spread north took slightly longer. Fifteen years ago, half of all London borough had crossed the £200,000 mark, while Trafford, Harrogate and Hambledon — all relatively affluent locations with established prime housing market clusters — were the first northern local authorities to pass the £200,000 mark, doing so in 2014.

But the true scale of the lag in markets such as Blaenau Gwent and Burnley is emphasised by the fact that every London borough saw the average sale price exceed £300,000 last year, with Kensington and Chelsea hitting that price point 20 years ago.

Here, the average sale price now stands at £2,019,251 — one of three boroughs with an average value in excess of £1million.

“It remains to be seen if Bleanau Gwent will finally cross the £100,000 line this year, but this analysis lays bare the stark regional polarisation of housing wealth in the UK,” says Lucian Cook, director of Savills’ residential research.

“Even if house prices continue to rise in line with the average of the past two decades, it’ll be 2036 before the average sale price in all local authorities of England and Wales reaches the £200,000 mark.

“House prices at a regional level are a clear reflection of underlying regional economic factors, but such polarisation reduces social mobility and perpetuates the haves and have-nots of housing wealth.”