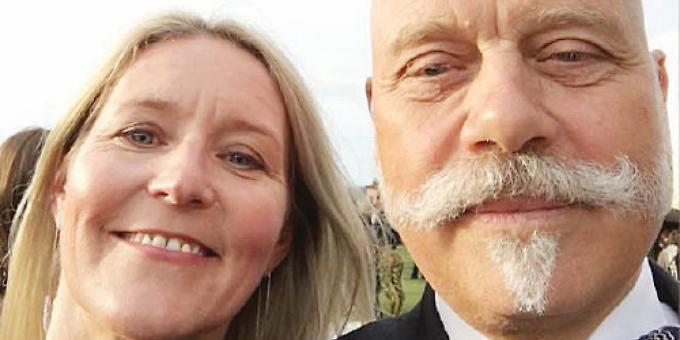 HOMEBUYERS may be owed up to £2billion in tax because the government’s online calculator is not working correctly, says locally based Chris Ward of Ward Connections.

The tool, provided by HM Revenue & Customs, fails to factor in stamp duty discounts worth thousands of pounds if a property buyer has an annexe, a commercial building or farmland attached to their property.

Chartered tax adviser Cornerstone Tax, who Mr Ward assists with business development in London and the Thames Valley, has reported a 400 per cent increase in refund claims in the past three months, because many solicitors are using the faulty tool to make final calculations.

It also said that one in six transactions was calculated wrongly, HMRC are dealing with 900 cases a month and up to £2billion could be owed in England and Wales.

HMRC disputes the figures and claims that most buyers pay the correct amount.

It says the online calculator is meant to be a guide and not a final figure, however many solicitors frequently use it and advise their clients to pay more than they should.

The main problem is that the calculator does not take into account mixed-use properties on which stamp duty of up to five per cent is paid, compared with 12 per cent on homes worth more than £1.5 million.

Cornerstone Tax gave an example of a couple who bought a property with a field for £1million. The calculator put their stamp duty at £43,750 — however, they should have received a commercial land discount which would have brought their bill down to £39,500 because the field had been rented by a farmer.

Mr Ward said that where a residential property for sale falls into any of the following categories, you should seek professional tax advice about stamp duty:

• Land of more than half a hectare (1.24 acres), particularly if the property is outside a city.

• Land that has commercial or non-residential buildings such as stables or workshops.

• A property with an annexe, flat or cottage in the grounds.

• Any rights over or interest in land that does not benefit the dwelling, for example common rights to wander, that may or may not be in the title.

Recent reviews of some local country houses showed they all qualified for multiple dwellings relief (MDR) as they had habitable outbuildings, annexes or paddocks in the grounds. This resulted in reclaims of between £20,000 and £169,250.

Cornerstone Tax can provide certified advice to buyers, sellers, estate agents and lawyers, ensuring that all relevant reliefs are fully used and utilised. Refunds on overpayments can be claimed only for a limited time period.

For more information or advice about stamp duty, call Chris Ward on 07768 332886 or email him at cward@wardconnections.
co.uk to discuss any aspect of stamp duty.