House price optimism at lowest since 2013 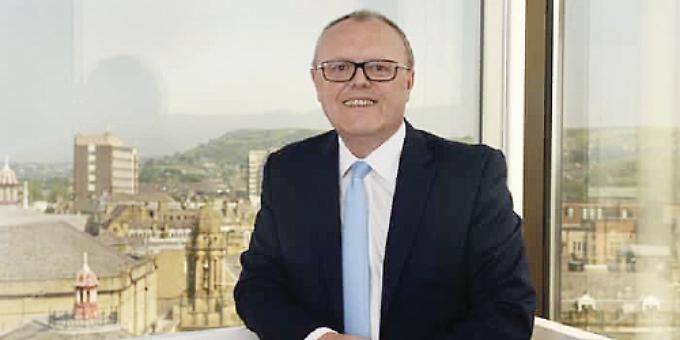 CONFIDENCE in UK house prices remains at the lowest levels seen since 2013, according to the latest Halifax housing market confidence tracker.

The survey, which tracks house price optimism — consumer sentiment on whether average house prices will be higher or lower in a year’s time — has failed to break through the 2013 score despite climbing three points from October 2017 to +33.

Half of those surveyed expect house prices to rise over the next year — the same as autumn 2017 and remaining at the lowest level since April 2013 (45 per cent).

However, fewer people are now negative about the housing market, with 17 per cent predicting a fall in prices over the next year, down from 20 per cent six months ago, and 26 per cent expecting prices to stay flat.

Another positive note is that despite the rise in the Bank of England base rate back in November, fewer mortgage holders are concerned by the prospect of potential rate increases than six months ago.

On being asked how much monthly mortgage payments would have to increase by before they would struggle to meet them, almost half said more than £150 or that they would face no difficulties.

Halifax managing director Russell Galley said: “Housing market optimism remains at a five-year low and this echoes the subdued house price performance and activity levels we have seen since the end of last year, albeit set against a positive outlook for the majority who believe house prices will increase over the next 12 months. Indeed, it’s encouraging to see fewer people now predicting a fall in house prices compared with six months ago. Overall, we still expect house prices to rise in line with our forecasts for the rest of the year.”