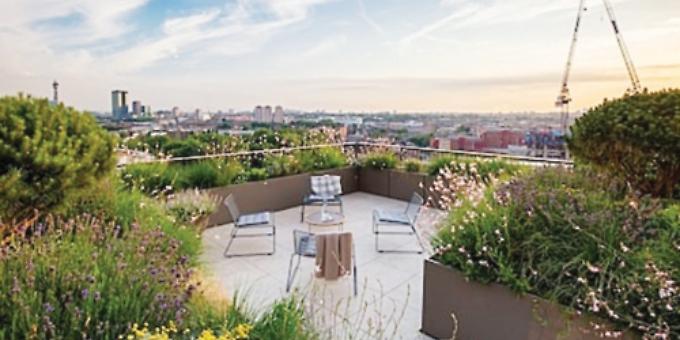 DESPITE the recent slowdown in London house prices the average amount a first-time buyer will pay for a home in the capital has now increased to more than £420,132 — almost double the £210,515 paid by first-time buyers across the rest of the UK.

Five years ago, 17 per cent of all first-time buyers in the UK were in London but today that proportion has fallen to 12 per cent.

The number of London first-time buyers has fallen for three consecutive years while the overall number has increased for six years straight across the rest of the UK.

As a result of high property prices, the size of the average London first-time buyer mortgage has risen by 65 per cent in the last five years to £327,299, compared with £170,847 for the rest of the UK.

However, it is still cheaper to buy than rent. A typical three-bedroom house would cost a London first-time buyer around £1,248 per month with the rent for a similar property coming in at £1,545 — a difference of £3,568 per year.

Houses in London are notoriously expensive for all home buyers, currently coming in at more than £600,000 on average.

London’s once cheaper peripheries are now key growth areas. House prices in outer London boroughs, such as Barking and Dagenham, Haringey and Waltham Forest have grown by nearly half (47 per cent) in the last five years — from £348,230 to £511,184.

Andrew Mason, Lloyds Bank mortgage products director, said: “Despite the recent slowdown in London house prices this latest data shows how expensive it has become to live in the capital, particularly for young people trying to get on the ladder for the first time. As a result, first-time buyers have to wait until they are 34 before getting their first foot on the property ladder.

“While property prices drop as you head to the fringes of the capital, our analysis is showing that this gap is closing as house price growth in outer London boroughs is continuing to increase at a greater pace than inner London boroughs.

“This healthy growth may be linked to a high demand for these more affordable properties as well as some areas benefiting from the new Crossrail link due to open next year as commuters move further afield.”