Government to fund a ‘new generation’ of council housing 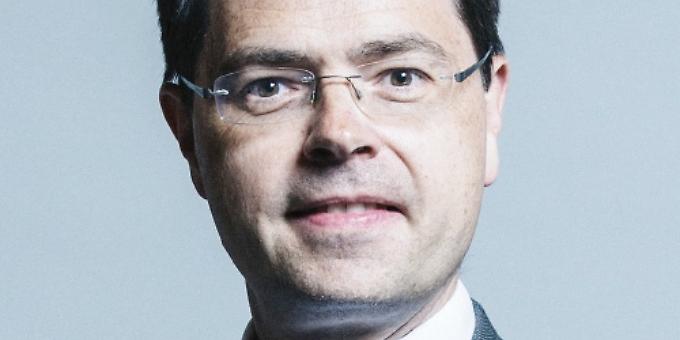 A MULTI-billion-pound boost to social housing across England has been confirmed by the secretary of state for communities, James Brokenshire.

Around 23,000 new affordable homes will be delivered through a
£1.67 billion government investment deal.

This will include at least 12,500 social rent homes in high cost areas in a move to support families struggling to pay their rent.

This is part of the government’s £9 billion investment in affordable homes — £1.67 billion of which was announced in March 2018 for London.

This latest funding will deliver homes across the rest of the country.

The communities secretary also heralded a new generation of council housing by inviting local authorities to bid for a share of £1 billion extra borrowing to build much-needed homes.

This £1 billion borrowing cap raise will be split equally between London and the rest of England.

Local authorities have requested this extra financial flexibility, which will be allocated to those in areas with the highest affordability pressures to ensure homes are built where they are needed most.

These new measures are part of the government’s ambitious plans to build one and a half million new homes by 2022 through planning reform and targeted investment.

Announcing the new homes, James Brokenshire said: “The government has ambitious plans to fix the broken housing market and build the homes our communities need.

“Today’s announcement is a further milestone. It will secure the delivery of an additional 23,000 much-needed affordable homes as well as paving the way for a new generation of council houses.

“The majority of these new homes will be in high cost areas, helping to ease the burden of rent on hard working families and delivering stronger communities.

“A bidding process will now begin for both programmes, with successful bids for the affordable homes funding notified throughout the year. A list of successful councils who have had their borrowing caps increased will be announced in due course.”

The new funding will include homes let at social rent, alongside other tenures such as affordable rent and shared ownership. All 12,500 of the homes for social rent will be delivered in areas of high affordability pressure.

An area of affordability pressure would be defined as an area where there is a difference of £50 more per week between average private sector rents and social sector rents.