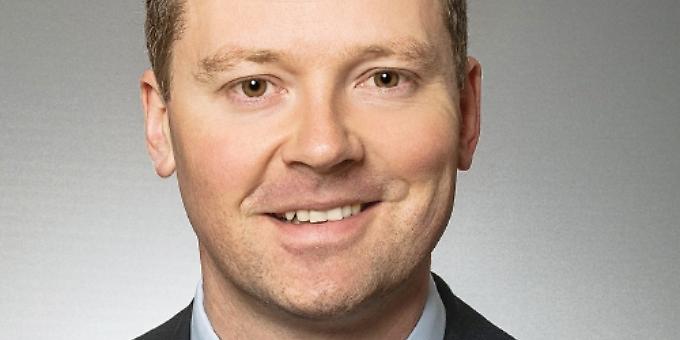 A REPORT on the housing market by the recently founded Conservative think tank Onward has called for a new approach to both the supply of and demand for housing stock in recognition of the fact that home ownership has declined over the past 15 years.

Written by Neil O’Brien, the MP for Harborough, Oadby and Wigston and a former advisor to Theresa May, the report — titled “Green, Pleasant and Affordable” — found that France has built roughly twice as many new homes as Britain since 1970.

This adds up 7.8million more homes and means that France’s real house price growth is around half that of the UK.

Meanwhile, the cost of renting has risen dramatically. From the Sixties to the early Eighties, private renters spent around 10 per cent of their income on rent on average, rising to 15 per cent in London. Today, they spend over 30 per cent and nearly 40 per cent respectively.

Property developers and landowners are benefiting most from the current system, and many large developments go ahead without contributing anything to the wider community.

The growth of the buy-to-let market and a shortage of affordable new housing stock has kept 2.2 million families out of home ownership.

In order to address these problems, Mr O’Brien’s report includes a 10-point plan for an increase in home ownership and more housebuilding.

The 10 recommendations are as follows:

1. Britain should move away from piecemeal, sequential development tacked on to existing villages and towns, and towards the development of planned new villages, towns and cities.

2. The UK should build more homes in Britain’s cities and give cities new powers to enable densification and building upwards.

3. Central government should play a direct and more proactive role by creating new garden cities, planning better for transport and housing, and merging the Department for Transport with the housing and planning functions of the Ministry of Housing, Communities and Local Government.

4. Give councils borrowing power to buy land and grant themselves planning permission, to enable them to capture more of the gains from development.

6. Boost competition, bringing small builders back into the market by requiring some plots on all large new sites to be available to SME builders.

7. Create incentives to encourage councils to plan for the long term.

8. Reform property taxation to limit demand for housing and land as speculative assets.

10. Create Homes for Younger People (HYP) — a programme to help one million younger households over the next decade.

For more information and to read the full report, visit www.ukonward.com