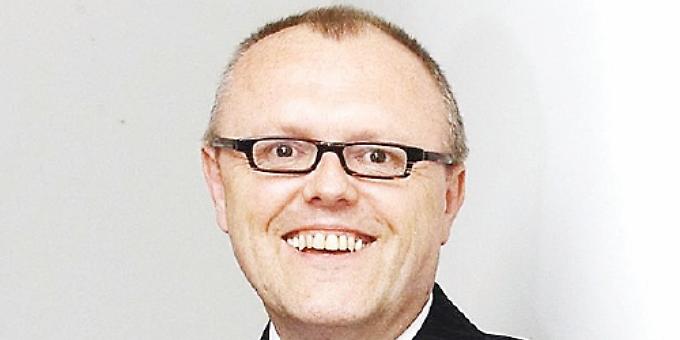 HOUSE prices in the three months to June were 1.8 per cent higher than in the same period a year earlier — marginally lower than the 1.9 per cent annual growth in May, according to the Halifax House Price Index.

In the latest quarter (April-June) prices were 0.7 per cent lower than in the preceding three months (January-March 2018), though this figure appears to be a symptom of the monthly volatility in the data with the particularly weak April number in between two fairly strong months.

Reviewing the state of the market, Halifax managing director Russell Galley said: “House prices continue to remain broadly flat, with the annual rate of growth marginally slowing from 1.9 per cent in May to 1.8 per cent in June.

“Activity levels, like house price growth, have softened compared with the final months of last year. Mortgage approvals have been in the low range of 63,000 to 67,000 since the start of the year, whilst home sales have remained flat so far this year.

“This is in contrast to the continuing strength of the UK jobs market, with job creation still strong and pressure on household finances easing as real income growth edges up.

“At the halfway stage of the year the annual rate is within our forecast range of 0-3 per cent for 2018. We continue to see very positive factors of continuing low mortgage rates, great affordability levels and a robust labour market. The continuing shortage of properties for sale should also continue to support price growth.”

UK home sales grew by one per cent to 99,590 in May. In the three months to May sales were 4.8% lower than in the same three months a year earlier.

This weakness reflects the slowdown seen in mortgage approvals over the past year. Completed sales since December have held steady, averaging close to 99,000 per month. (Source: HMRC, seasonally-adjusted figures.)

Bank of England industry-wide figures show that the number of mortgages approved to finance house purchases — a leading indicator of completed house sales — were 64,526 in May. This was a 2.5 per cent month-on-month increase, ending the run of three consecutive monthly falls and was 2.1 per cent lower than May 2017. Approvals have been in a narrow range between 63,000 and 67,000 per month over the past five months; indicating that homes sales are unlikely to change significantly over the next few months. (Source: Bank of England, seasonally-adjusted figures.)

After falling for 26 months in succession, new instructions edged up in May. Furthermore, the average stock of homes for sale on estate agents’ books held broadly steady, albeit close to historic lows. On the demand side, new buyer enquiries fell again, although the pace of decline has slowed since the start of the year. (Source: Royal Institution of Chartered Surveyors’ monthly report.)