Home movers are now only half the market 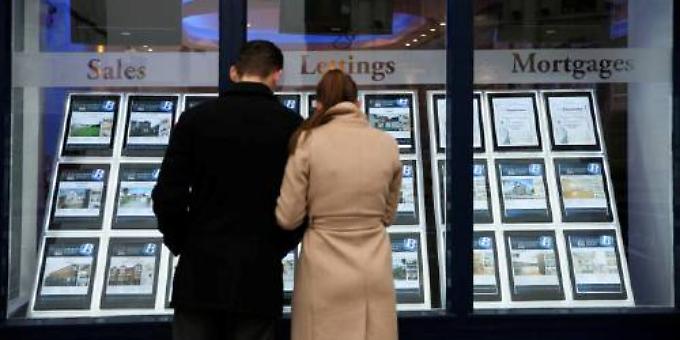 THE number of people moving home has dipped in the first half of the year and now accounts for only around half of the housing market — the first-time home mover numbers have fallen behind first-time buyers since 1995.

The findings, which are set out in the latest Lloyds Bank Homemover Review, have sparked claims in some quarters that the government’s stamp duty regime is clogging up the property ladder.

This inactivity may be being fuelled by a shortage of suitable properties for sale but reflects the broader housing market, which is showing little sign of movement.

The fall in home mover numbers follows a rise in 2017, which reported the highest level of movers in 10 years. This also coincides with a three per cent rise in first-time buyers to 175,500, so that for the first time since 1995 just under a half (49 per cent) of all house purchases financed by a mortgage were made by home movers — down from 62 per cent in the first half of 2011.

“This may be in part due to the Help to Buy scheme enabling first-time buyers to purchase a new property, combined with the low availability of the ‘right type’ of homes for those looking to move up the housing ladder.

“The costs of moving house and potential further interest rate rises may also be weighing on potential homebuyers’ minds.

“However, it is good to see the number of first-time buyers increasing, helping to keep some movement along the property ladder.”

The least expensive home mover homes can be found in Northern Ireland, with an average price of £170,031.

However, while Londoners put down the highest deposit in monetary terms, home movers in the South West and East Anglia contribute the largest deposit as a proportion of average house price — 38 per cent or £117,892 and £116,278 respectively in cash — followed by the South East (35 per cent).

Of the estimated 23.1 million households in England, 14.4 million (63 per cent) were owner-occupiers. This remained unchanged in 2016-17. However, the composition of owner-occupation rates has moved towards an increased proportion of outright owners (34 per cent) versus mortgagors (28 per cent), partly explained by large numbers of baby boomers reaching early retirement age.

So while the number of home movers with mortgages is stabilising, the bigger picture may be that this is in part because home movers who don’t need a mortgage are on the increase.

While owner-occupation remains the most prevalent tenure for this age group, there has been a considerable increase in the proportion of 35- to
44-year-olds in the private rented sector (11 per cent to 29 per cent).