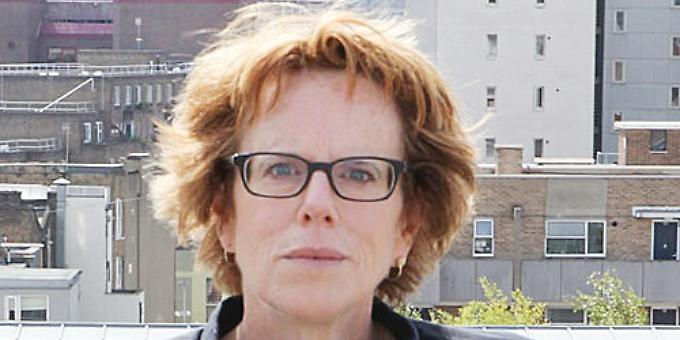 PRIVATE-sector landlords and tenants are expecting a decision this week about whether or not mandatory three-year leases will be introduced in England and Wales, writes Alison Stodolnic.

The mandatory three-year lease is one of the proposals being considered within the consultation by the Ministry of Housing, Communities and Local Government.

It has been reported that Communities Secretary, James Brokenshire backs the initiative, which will give renters in the private sector greater security of tenure.

He said of the scheme: “It is deeply unfair when renters are forced to uproot their lives or find new schools for their children at short notice due to the terms of their rental contract. Being able to call your rental property your home is vital to putting down roots and building stronger communities. That is why I am determined to act.”

The proposals will give millions of tenants the legal right to insist on a three-year tenancy when they move into rented accommodation, with a break-clause allowed if they want a shorter term.

Many private landlords oppose the scheme, arguing that most tenants prefer shorter-term and flexible leases.

Most rental agreements in England and Wales are currently set at six or 12 months.

Charities have welcomed the proposals for the new three-year tenancy model.

Polly Neate, chief executive of the housing charity Shelter, said: “The current renting system is a complete mess, with families teetering on the edge of blink-and-you-miss-it six-month contracts — barely enough time to set your broadband up, let alone see your kids through school.”

The charity said: “Though the typical discussion of the rental market focuses upon the difficulties faced by younger renters, Age UK London’s research over the last two years has revealed that many of these issues are faced by the older generation too. In fact, these problems frequently have an especially large impact upon the well-being of older people — particularly in terms of health and social care, as greater emphasis is being placed on people managing conditions at home.

“Funded by the Nationwide Foundation, Age UK London’s research found that security of tenure was the most frequently discussed issue during our interviews with older private renters.

“The majority of older private-renters who engaged with Age UK London’s research were looking for a home for life that they could make their own and feel at home in.

“The lack of security provided by the current Assured Shorthold Tenancies has grossly undermined older Londoners’ ability to feel at home, invest in their property, and discuss repairs and adaptations with their landlord for fear of repercussions.