Why saving for a rainy day really does pay off 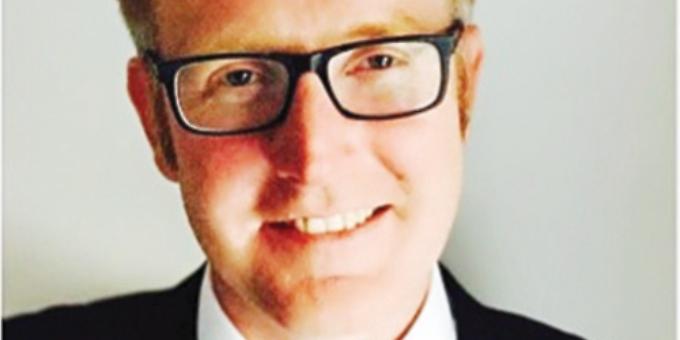 SAVING for a rainy day may help homeowners wash away the blues, according to new research by Lloyds Bank.

Almost half of people (46 per cent) say that money matters are their biggest cause of stress. Younger age groups particularly feel this way, with 58 per cent of 25- to 34-year-olds stating this. Almost three in five (59 per cent) 35- to 44-year-olds also claim to be anxious and worried about their personal finances.

Despite this, it is clear that saving regularly can have a positive impact on finances and people’s happiness. Almost three quarters (74 per cent) of regular savers felt happy over the month prior to being asked, as opposed to just over a third (36 per cent) of non-savers.

More than three-quarters (76 per cent) of regular savers say that getting into the savings habit made them feel less anxious over their personal finances, and for the youngest age group the impact is even more stark.

Over four fifths (86 per cent) of 18- to 24-year-old regular savers claim that saving regularly makes them feel less anxious and insecure about their personal finances.

For those that don’t save, two-thirds (68 per cent) say that they would feel less worried if they did save regularly. The research suggests that just putting a plan in place for your finances can also help. Over half (53 per cent) of savers agree that having a savings plan has had a positive impact on their mental health, and again for those aged 25 to 34, this rises to 64 per cent.

Mark Rawcliffe, head of savings at Lloyds Bank, said: “Getting into the savings habit can not only help your finances, but it can also ease financial worries and reduce stress for many. Having savings provides peace of mind that there is a financial buffer for any unexpected costs arising or reassurance of the ability to pay for something if you are saving up for a longer term goal. Putting a small amount away each month in a regular savings account is often a good first step on the path to building your savings pot.”

Despite the fact that over four fifths (83 per cent) feel that it is important to save for the future, just under two thirds (61 per cent) of people still feel that one of the reasons for not saving more is that they don’t have enough money left to be able to save.

One in four people in the UK will be affected by mental health in any given year, and of these around four million will also struggle will their financial wellbeing.

Lloyds Banking Group is committed to raising awareness of and helping break down the stigmas associated with mental health conditions. Through a charity partnership with Mental Health UK, the Group has helped to build and launch the Mental Health and Money Advice service, to assist people who are struggling with both mental health and money problems, as well as their friends and families.

The group also launched the #GetTheInsideOut advertising campaign this year, which aimed to encourage more people to feel comfortable speaking about mental health.

A spokesman said: “Lloyds Bank is proud to be working in partnership with Mental Health UK. Together the Bank and Charity aim to promote awareness of the link between mental health and money problems, encourage discussion between customers and colleagues.

“To date, colleagues and customers have raised over £6 million which has enabled Mental Health UK to design, build and launch a pioneering new service called Mental Health and Money Advice.

“This service is the UK’s first advice service dedicated to helping people understand, manage and improve their financial and mental health.”

The Lloyds Bank Quarterly Savings Report is based on a quarterly poll that sees Ipsos MORI survey around 2,000 adults with bank accounts across the UK.

The latest fieldwork took place July 4 to 10 2018. Data have been weighted to the known profile of the offline population to correct for any imbalances from the online sampling.

The report is derived from independent consumer research and current account data of Lloyds Bank, Halifax and Bank of Scotland customers. This provides a robust picture of the UK market and its savings behaviour.