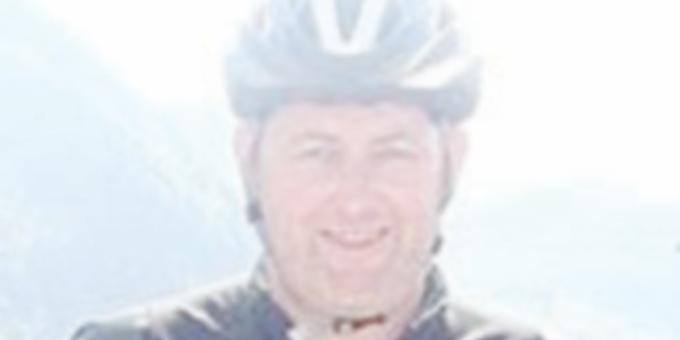 HOUSE price growth in areas with top performing state schools has significantly outpaced the rest of the country in the last five years, according to the latest research from Lloyds Bank.

House prices near the Latymer School in Enfield, North London (ranked 13th out of the top 30) have seen the most growth over five years, increasing by 59 per cent to £320,684.

Outside of London, it is properties near Southend High School for Girls in Essex (ranked 23rd) that have seen the greatest increase in value over the last five years, rising by 50 per cent to £251,461.

Two-thirds of the top performing schools are in locations where average house prices have grown by at least £80,000 in the past five years — 10 of which are in Greater London.

House prices in the postal districts of the top 30 schools are on average £30,968 (eight per cent) higher than other locations in the same county (or local authority in London).

The largest premium (149 per cent) is nearby to Beaconsfield High School in Buckinghamshire (ranked 29th), where homes are now worth over £1million when compared to the county average of around £600k.

This is twice the premium of Cheshire, home to Altrincham Grammar School for Girls (ranked 10th), and Loreto Grammar School (ranked 20th), which has the next highest house price premium when compared with the country average (£434,756 compared to £249,829 or 74 per cent).

Andrew Mason, Lloyds Bank mortgages director, said: “Providing their children with a good education is a priority for most parents and is often on the list of key considerations for families looking to decide where to live. While there is most definitely a premium attached to some neighbourhoods surrounding the best state schools across the country, there are also many that come in under the county average, particularly outside of London and the South East where homes remain more affordable versus average earnings.”

The average house price in the postal areas of the top 30 schools is nearly 10 times average local earnings — compared with 7.9 across England.

Homes close to the Henrietta Barnett School in Barnett (the best performing state school in the country) are the least affordable at 22.2 times gross average annual earnings in the area.

The most affordable are properties near King Edward VI Handsworth School in the West Midlands, where house prices are just 3.7 times average local earnings.

Cost to businesses of seating licences revamped by council