Biggest monthly fall in prices since 2012 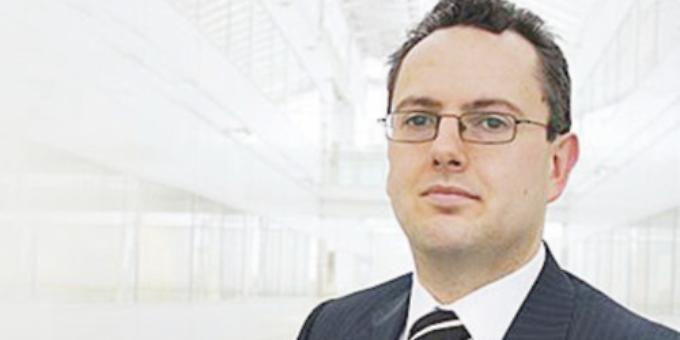 Nationwide’s House Price Index report has shown that the average price of a house in the UK fell by 0.5 per cent in August — the biggest drop since July 2012.

However, there was a 0.7 per cent increase in July, and a steady increase of two per cent over the last 12 months.

“Nonetheless, annual house price growth remains within the fairly narrow range of two to three per cent which has prevailed over the past 12 months, suggesting little change in the balance between demand and supply in the market.

“Looking further ahead, much will depend on how broader economic conditions evolve, especially in the labour market, but also with respect to interest rates. Subdued economic activity and ongoing pressure on household budgets is likely to continue to exert a modest drag on house price growth and market activity this year, though borrowing costs are likely to remain low.”

Houses prices in London continue to fall, while the property market in other parts of the country is generally more buoyant.

Across the UK, Nationwide is predicting the average house price to increase by one per cent overall in 2018.

Meanwhile, it has emerged that that surging land and house prices added almost half a trillion pounds to the country’s net worth last year — taking the net value of all the UK’s assets past the £10 trillion mark for the first time. Almost all of the rise to £10.2 trillion from £9.75 trillion was fuelled by a £450 billion rise in land values.