Cost of moving house rises by four per cent 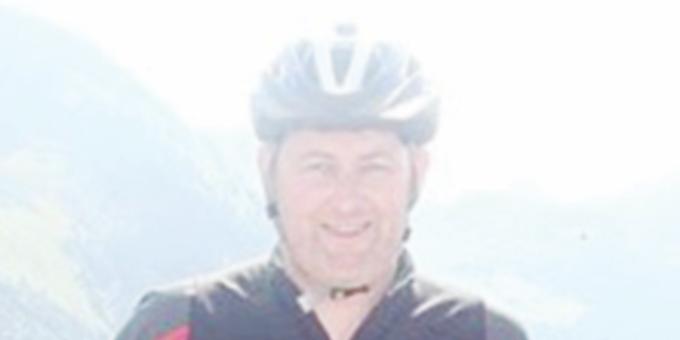 This four per cent rise in costs comes at a time when the annual growth in average earnings is at 2.9 per cent and the price that consumers have to pay for goods and services is up 2.42 per cent.

Rising house prices (up three per cent in 2018 to £265,238) have been the main factor behind the increase in moving costs, pushing up estate agency fees and stamp duty, which are typically linked to the purchase price.

The West Midlands saw the biggest percentage increase of any region over the last year, rising by eight per cent (£849) to £10,893.

London continues to be the most expensive location to move house, with an average cost of £33,741 representing an increase of £1,649 (five per cent) on last year.

This total is nearly three times the UK average, driven by the cost of stamp duty — the main moving cost in the capital.

This contrasts with the national average, where estate agency fees exceed stamp duty.

Andrew Mason, mortgages director at Lloyds Bank, said: “The costs involved when moving home have risen again over the past year, with the average now topping £12,000 for the first time.

“The positive growth seen in house prices will increase stamp duty and also provide equity to help pay these fees, but it’s important to consider the full costs involved when going through the home moving iprocess and they sure make sure all bases are covered to avoid any unexpected shocks at the time.”

Nationally, the figures show that people spend more than a third of their annual wage on costs when moving home (34 per cent of average gross annual earnings at £35,423).

Once again, though, the picture differs significantly across the UK. The cost of moving in London equates to a substantially higher proportion of annual gross earnings (72 per cent) than nationally.

This also differs significantly with the proportion of average earnings spent by those moving in Scotland (18 per cent) and Northern Ireland (20 per cent).

This is greater than the percentage growth in average house prices over the decade (26 per cent) and in average gross annual earnings (18 per cent).

Again, there are substantial regional differences in moving cost trends over the last 10 years.

This is mainly due to the decline in house prices in the country following the onset of the financial crisis.

Moving costs in Wales have also declined over the last 10 years, falling by 15 per cent. This means that Wales and Northern Ireland are the only areas of the UK where the average cost of moving is now cheaper than a decade ago.