£17k cost of sending a child to university 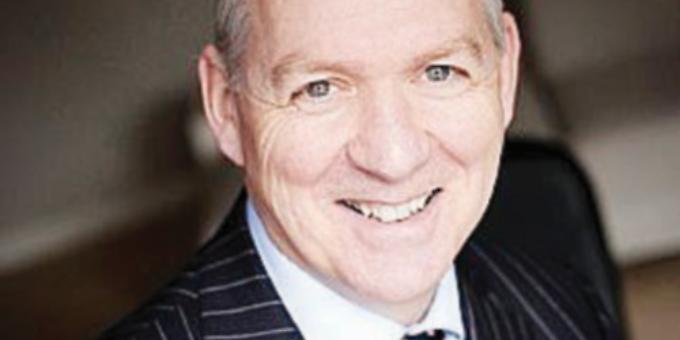 PARENTS expecting to send their children to university believe it will cost them on average £17,165 over the length of the average degree course, the latest Lloyds Bank Spending Power Report has revealed.

Ten years ago this would have been enough to cover the total cost of tuition fees at every university in the UK, with some change left to spare.

Now two thirds of parents who anticipate sending their child to university expect to support them financially while at university.

On average, these parents think they will have to spend £5,721 annually on their student offspring, which is actually less than one year’s tuition at many institutions today.

But 14 per cent of parents are not anticipating helping their child financially while at university.

The amount is potentially as large as it is because parents feel they will have to support their children in meeting the costs of all aspects of university life.

Just under two thirds believe they will have to help meet accommodation costs, and a similar number (64 per cent) to pay for items essential for study.

More than half (58 per cent) said they anticipate helping pay tuition fees and even the cost of their child’s travel to and from lectures.

However, just under one in four (23 per cent) are prepared to fork out for luxuries.

For these lower earners, more than two thirds (68 per cent) would spend the extra money on items essential to their child’s study.

Lloyds Bank managing director Robin Bulloch said: “The costs associated with going to university can mount up quickly, and often it’s unexpected costs that rack up the bill, making it essential to take some time to consider the many expenses that may arise and budget for how these will be covered.

“While it’s great that some parents are able to support their children through this, students in the coming years should also look at the wide array of bursaries and grants on offer to help support their studies.”

Meanwhile, the Spending Power Report found that families more generally are reporting muted confidence in their own finances — preferring to squirrel money away rather than spend.

The need for families to save the change could be a direct result of continually high living costs. An analysis of Lloyds Bank’s own data has shown that year-on-year essential consumer spending rose 3.1 per cent in August. Fuel spending rose sharply year-on-year by 10.4 per cent, and gas and electricity spending rose by 6.3 per cent.