James is moving up to be sales director 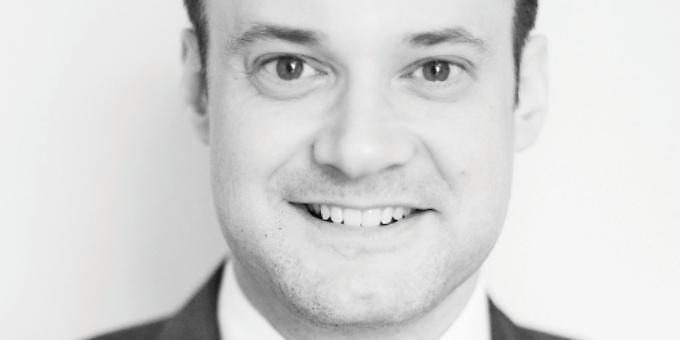 JAMES Kilkenny has been promoted to sales director of Ballards.

He is based at the estate agent’s Henley office and oversees the day to day running of the property sales department.

James started his career in estate agency during the mid-Nineties and first joined Ballards in 1998. He ran his own franchise business in the property industry from 2003 before returning to Ballards in 2010.

James has worked in all three of the agency’s offices — Henley, Twyford and Marlow — and has an
in-depth knowledge of the local area.

Ballards is an independent family-owned estate agency that was established more than 30 years ago.

James was educated locally and grew up in Stoke Row. He lives with his wife Melissa and has two children, Alexander and Isabell.