Help to Buy hailed a success — but more could be done 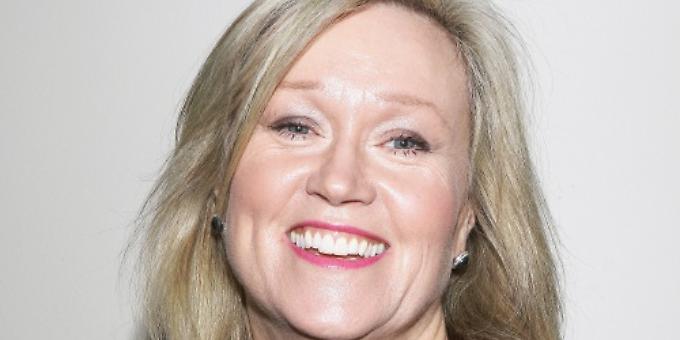 A REPORT by the Home Builders Federation has claimed that the government’s Help to Buy scheme has been an unmitigated success, delivering on all its objectives.

Among other conclusions, the report found that 170,000 homes have been purchased through the scheme between April 2013 and March 2018 — and of these more than four out of five were bought by first-time buyers.

In total, it is estimated that Help to Buy has enabled circa 246,000 individuals access private home ownership.

Elaine Stratford, the newly appointed sales and marketing director of developer Bewley Homes, is a big fan of Help to Buy.

She said: “I think it is clear that Help to Buy has been an enormous success — both in terms of helping to bolster private home ownership for many individuals and, indeed, the new homes industry overall — with 170,000 householders purchasing through the scheme between 2013 and 2018, according to these new statistics from the HBF. Indeed, at Bewley Homes, we have had developments, constructed over the past year or two, where as many as 95 per cent of the purchasers utilised Help to Buy.

“However, there is much more that could be done — especially in helping first time buyers on to the property ladder. Certainly, the stamp duty relief introduced at the end of last year will have provided additional incentive for those already considering buying, although it was probably not enough to help those without a saved deposit into private home ownership.”

She continued: “It is my belief that developers and councils need to work better together to create development schemes that offer a balanced community, including accommodation suitable for first-time buyers. That is one of the reasons why in recent years Bewley has made the strategic decision to alter its mix of housing to include far more one-, two- and three-bedroom homes, rather than be dominated by larger four-, five- and six-bedroom homes.

“I bought my first home — a studio apartment — in 1988, not really the best time in the marketplace, but from there on in I was on the property ladder and didn’t look back. The motivation in purchasing was not to make money but to have somewhere I could call my own to live and invest in, and then move upwards from, as and when I had a family.

“Today I have my own children and they are no different in their desire to own their own home, but their biggest challenge is the ability to save for a deposit. It occurs to me that, should the government incentivise larger businesses, they could provide some form of ‘save as you earn’ scheme, supporting and encouraging individuals to save towards a deposit for their first home and helping to reduce the average age of a first-time buyer, which currently stands at 30.

“Another idea could be for the government to work with lenders to create first-time buyer rates that reward those who have been in continuous employment since their school or university leaving age — the type of creativity that helps to encourage dedication and a strong work ethic.

“More could be done to educate our children before they leave school on how the property system works, including mortgages and how to budget and save. Indeed, this is the type of initiative that the construction industry is passionate about and developers including Bewley are happy to support.”