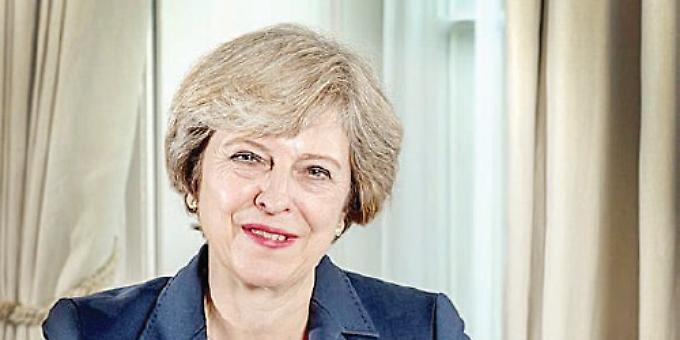 PRIME Minister Theresa May has announced a new tax on overseas property investors.

The announcement came as the Conservative Party conference got under way in Birmingham on Sunday.

The tax is likely to take the form of a new higher rate of stamp duty, levied on overseas investors.

The levy of up to three per cent on the purchase of British homes will be paid by foreign people and businesses who do not pay tax in the UK.

The money raised will be put towards tackling the problem of homelessness in the UK.

Mrs May said: “It cannot be right that it is as easy for individuals who don’t live in the UK, as well as foreign-based companies, to buy homes as hard-working British residents.

“For too many people, the dream of home ownership has become all too distant and the indignity of rough sleeping remains all too real.”

However, critics of the move have claimed the initiative will damage the new build market in London, which relies on foreign investment.

The tax hike also risks being seen as contrary to Britain’s desired image as a global nation open for business post-Brexit.

At the Labour Party conference in Liverpool last week, party leader Jeremy Corbyn announced a major tax raid on the owners of second homes — the proceeds of which he said would help homeless families with children living in temporary accommodation.