Parties have set out their stalls on housing 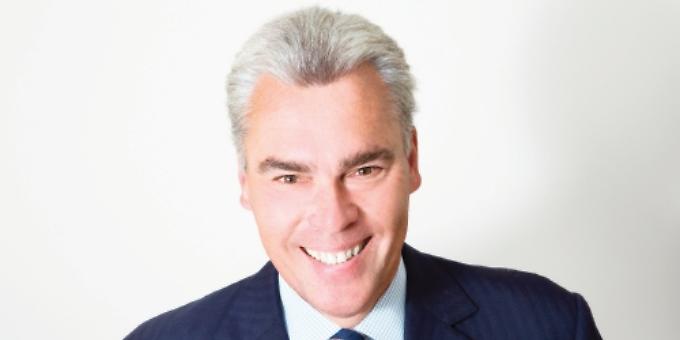 EACH of the major political parties have now unveiled their manifestos for the upcoming general election.

With housing promises being seen as major vote-winners by all of them, the UK’s housing policy is set to change, whoever ends up in government.

The Conservative Party has promised to build a million new homes “of all tenures” per year by 2025, although to what extent this includes social housing is not specified.

Home ownership is at the heart of the party’s housing policy and there are a number of giveaways aimed at those hoping to get on the housing ladder.

New long-term fixed mortgages with deposits of only five per cent would be introduced, and the “Help to Buy” scheme would be extended to 2023.

There will also be a new scheme where first-time buyers would be able to get a 30 per cent discount on new homes in their local area.

There is a pledge to continue and expand the “Voluntary Right to Buy” scheme currently being piloted in the Midlands.

There is a pledge to simplify shared ownership, and the “Affordable Homes Programme” would be renewed under a Conservative government.

In the private rented sector, the Conservatives still intend to abolish the ability of landlords to evict people with only eight weeks’ notice, under “Section 21 No Fault Evictions” regulations.

Private renters are also being offered the concept of a “Lifetime Rental Deposit”, which could be transferred from one landlord to another when moving home.

The Labour Party pledges to give the state more control over the housing sector and is planning the biggest affordable house-building programme since the Sixties, including 150,000 council houses and housing association homes per year by 2024.

It says it would scrap the “Right to Buy” scheme, and give local authorities the powers and funding to buy back homes sold through the policy now owned by private landlords.

The party would reform “Help to Buy”, to focus more on first-time buyers on “ordinary” incomes, and introduce a new income-linked homeownership discount scheme.

In the private rental sector, Labour has also promised to end Section 21 no-fault evictions, and bring in open-ended tenancies for private renters.

Landlords would be prevented from refusing tenancies to people on housing benefit, and there will be new “renters’ unions” across the country.

The Liberal Democrats want to build 300,000 homes per year by 2024, with 100,000 being allocated for social housing, funded by a £130 billion capital infrastructure budget.

The party has also promised to introduce a new rent-to-own model for social housing, whereby tenants who rent gain increasing levels of equity over time.

And, like the Labour Party, the Liberal Democrats would impose private rent caps while legislating for longer-term tenancies.

The Liberal Democrats also have some ambitious green targets, committing to ensure that all new homes are built to zero-carbon standards by 2021, with the more rigorous energy efficiency Passivhaus Standard in place by 2025.

This policy will see free retrofits being offered to low-income households.

Meanwhile, the Green Party has announced it wants to build an extra 100,000 new council houses per year.

The main political parties also include in their manifestos pledges on ending homelessness, and tackling building safety issues.

Whatever happens in next week’s election, it will certainly have an impact on local estate agency businesses.

Nick Warner, a partner at Knight Frank in Henley, said: “The outcome of the general election and a favourable result could really positively change the prime town and country market for the better, by removing great uncertainty.”

Stephen Christie-Miller, who leads the residential team at the Henley branch of Savills, said: “We are fortunate that the property market in Henley and surrounding areas has remained largely resilient over the last 12 months. Prices have held their own and we have seen strong interest from committed buyers.

“However, stability is key. There are signs that the market is set for a bounce, but this is being held up by uncertainty. Hopefully the upcoming general election will bring greater clarity and a clear majority for the elected party.”