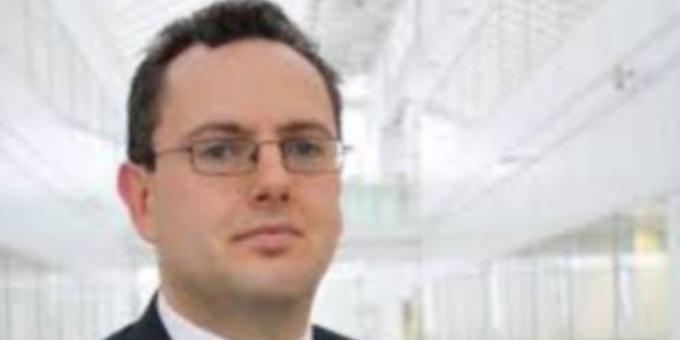 THE past year has seen subdued annual house price growth of 0.8 per cent, according to building society Nationwide.

Taking account of seasonal factors, the rise month on month has been 0.5 per cent.

Nationwide’s chief economist Robert Gardner said: “Annual house price growth remained below one per cent for the 12th month in a row in November, at 0.8 per cent, though this was the strongest outturn since April.

“Indicators of UK economic activity have been fairly volatile in recent quarters, but the underlying pace of growth appears to have slowed as a result of weaker global growth and an intensification of Brexit uncertainty.

“To date, the slowdown has largely centred on business investment, while household spending has been more resilient.”

“On the whole, prevailing trends have been maintained just before, during and after UK general elections. Broader economic trends appear to dominate any immediate election-related impacts.

“We also examined how activity, in particular mortgage approvals for house purchase, responded to past UK general elections. Here the picture is less clear, but again there does not seem to be any clear impact in the three months either side of a general election.

“While activity slowed in the period immediately following the 2016 EU referendum, this was a continuation of a trend that was driven by the introduction of additional stamp duty on second homes earlier in that year.

“It appears that housing market trends have not traditionally been impacted around the time of general elections. Rightly or wrongly, for most home buyers, elections are not foremost in their minds while buying or selling their home.”