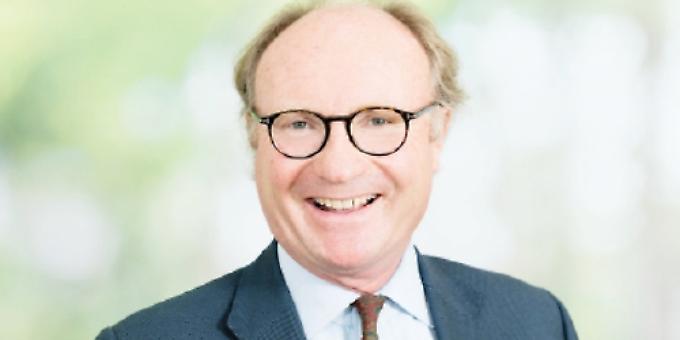 HOUSE prices in South Oxfordshire have increased by more than 50 per cent over the past 10 years — a rate of £39.56 a day, according to new research published by Savills.

The study was based on figures from the Office for National Statistics, incorporating a decade of property performance across the UK.

Other areas close to South Oxfordshire have witnessed similar rises over the same period.

Stephen Christie-Miller, who leads the residential team at Savills Henley, said: “Of course the figures quoted are averages and there have been ups and downs along the way. But over the last 10 years or so Henley has experienced consistently strong house price growth that has been on a par with, or in excess of, the national average.

“Most recently, post-EU referendum sentiment has dominated and there has been a slowdown in the market. But even last year, in the face of considerable political and economic uncertainty, the market remained largely resilient.

“Prices have held their own and we have seen strong interest from committed buyers. We are fortunate to live in a very sought-after area that offers a way of life that is second to none.

“Well-maintained properties within easy reach of shops and restaurants have proved particularly popular — especially with families from London who are looking to take advantage of the excellent local schools and country lifestyle, while still being within easy reach of the capital.”

Savills is forecasting house prices in the South East of England to increase by 10.9 per cent by 2024.

Looking at the year ahead, Mr Christie-Miller said the recent general election result could bring a greater sense of urgency to the market, although there is also a possibility that it will harden some sellers’ price expectations.

“We are expecting only modest price growth in 2020 on the basis that, despite domestic political uncertainty receding, some economic uncertainty will remain until a trade deal is agreed with the EU — even if, as is widely expected, the UK leaves the EU by the end of January without a further extension of Article 50,” he said.

“This could mean a bounce in demand in the first part of 2020 proves difficult to sustain through the summer months and into the autumn market.”