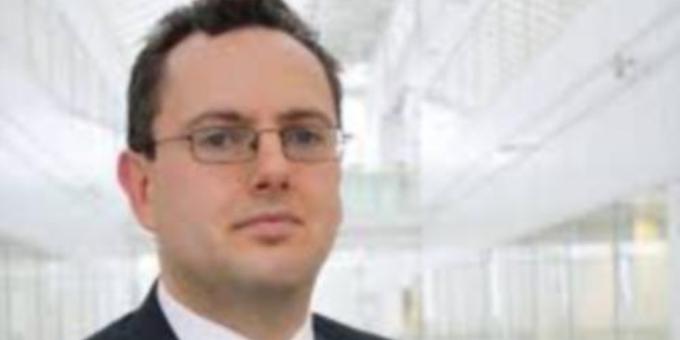 UK house prices have risen at their fastest rate in 14 months, suggesting that confidence is returning to the market following the uncertainty of 2019.

According to the latest Nationwide House Price Index, the average UK house price is now £215,897.

Robert Gardner, Nationwide’s chief economist, said: “January saw a further modest
pick-up in annual UK house price growth to 1.9 per cent, from 1.4 per cent in December. This follows 12 successive months in which annual price growth had been below one per cent.

“Indicators of UK economic activity were fairly volatile for much of 2019, but the underlying pace of growth slowed through the year as a result of weaker global growth and an intensification of Brexit uncertainty.

“Recent data continue to paint a mixed picture. Economic growth appeared to grind to a halt as 2019 drew to a close, though business surveys point to a pickup at the start of the new year.

“Labour market data was surprisingly upbeat in the three months to November, with the economy adding more than 200,000 jobs — the largest gain since the end of 2018.

“The underlying pace of housing market activity has remained broadly stable, with the number of mortgages approved for house purchase continuing within the fairly narrow range prevailing over the past two years.

“Healthy labour market conditions and low borrowing costs appear to be offsetting the drag from the uncertain economic outlook.

“Looking ahead, economic developments will remain the key driver of housing market trends and house prices.

“Much will continue to depend on how quickly uncertainty about the UK’s future trading relationships lifts, as well as the outlook for global growth.

“Overall, we expect the economy to continue to expand at a modest pace in 2020, with house prices remaining broadly flat over the next 12 months.”

Nationwide also reported that the latest English Housing Survey compiled by the Ministry of Housing, Communities & Local Government showed a slight increase in home-ownership levels — rising from 63.5 per cent in 2018 to 63.8 per cent in 2019.

The number of privately rented households increased to 4.6 million, although there was a slight decline in the proportion of households that rent privately.

Mr Gardner said: “Encouragingly, there was a rise in home ownership amongst those aged 25 to 34, helping to reverse some of the decline seen over the past 15 years.

Supportive labour market conditions and government schemes, such as the Help to Buy equity loan, have helped to boost first time buyer activity.

“Nonetheless, at 41 per cent, the home ownership rate amongst this age group is still well below its 2004 peak of 59 per cent.”

Mispronounced place names are on the map

A LIST of the most frequently mispronounced place names in the UK has been compiled. Tim Alcock of ... [more]

THE Coach House is a special place, not least because it is situated within the grounds of ... [more]

NUT Tree Cottage, a four-bedroom country house on a large plot in the village of Bix, just outside ... [more]