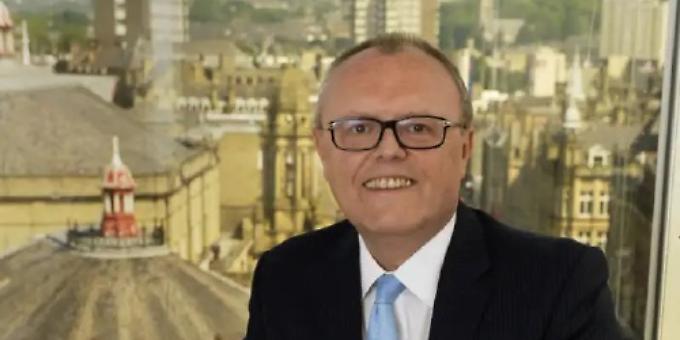 HOMEOWNERS looking to convert their loft can expect to add an average of £11,020 to the price of their home in the process.

The latest study from Halifax found that on average people who have recently carried out home improvements report an increase of £4,806 to the value of their home — with converting the attic generating the greatest return on investment.

Meanwhile, those going green with a living roof — an instagrammable feature where vegetation or plants are added to the roof of a property — is the second most lucrative improvement, raking in an average of £8,676.

Out of the 10 most popular home improvements, making the most of outdoor space is the biggest money-spinner, with landscaping reaping a profit of 43 per cent on an average investment of £4,030.

While the value of upgrading a property can be attractive, the actual cost of carrying out these works can be lofty.

The average cost is £22,200 according to those who have already transformed their attic or are planning to do so.

For those looking to add the most value on a lower budget, installing bi-folding doors could help home improvers realise an impressive 56 per cent profit, according to the poll.

The study also found that social media has the magic touch for younger people when it comes to home improvement inspiration.

Halifax managing director Russell Galley said: “While upgrading our homes is simply a labour of love for many of us, others invest in renovation to increase value and maximise selling potential.

“Social media is giving more people instant access to the latest home and interior trends at their fingertips, so it’s no surprise to find this influence filtering through to home improvements.

“Loft conversions and green features can generate attractive potential returns, yet traditional factors including location, local property price, access to schools and transport will continue to have a big influence on house prices.

“That’s why it’s important to do your research if you’re looking to sell as you can get a better sense of the most attractive improvements by understanding your local markets.”

Meanwhile, the latest Halifax House Price Index shows that prices in February were 2.8 per cent higher than in the same month last year, while on a monthly basis prices rose by 0.3 per cent.

Over the past three months (December to February) prices were 2.9 per cent higher than in the preceding three months (September to November).

Mr Galley added: “The UK housing market has remained steady heading into early spring, with house prices increasing by 0.3 per cent in February and up 2.8 per cent on the previous year.

“Much like we saw in January, the increases seen in February reflect the continued improvement of key market indicators. The sustained level of buyer and seller activity is strong compared with recent years, with positive employment conditions and a competitive mortgage market continuing to support demand.

“Looking ahead, there are a number of risks, including the potential impact of coronavirus, which continue to exert pressure on the economy and we wait to see how these will affect housing market sentiment later in the year.”