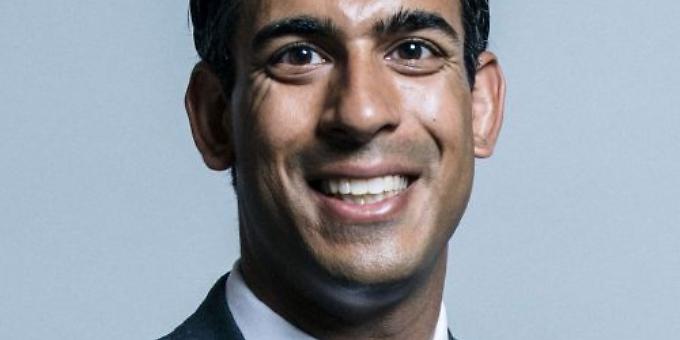 NON-UK residents buying residential property in England and Wales will need to pay an extra two per cent in stamp duty land tax from April 2021.

And if the buyer is not intending to live in the property, they will need to pay an extra three per cent.

That was the most significant policy announcement relating to the housing market in new chancellor Rishi Sunak’s budget last week.

The government says the money from the stamp duty surcharge will be used to help fund reductions in rough sleeping.

Mr Sunak also spoke of prioritising the purchase of affordable and safe housing.

He said: “Today I can make good our promise to extend the Affordable Home Programme with a new, multi-year settlement of £12 billion. To support local authorities to invest in their communities, I’m cutting interest rates on lending for social housing by one percentage point.

“And I’m confirming nearly £1.1 billion of allocations from the Housing Infrastructure Fund to build nearly 70,000 new homes in high demand areas across the country.”

In a joint statement, the RLA and the NLA said: “The government is undermining its own efforts to boost home ownership through its attacks on the private rented sector. By choking off supply and making renting more expensive, it is tenants who are hardest hit.

“Ministers need to wake up to the reality of the damage their tax measures are doing to the private rented sector and support landlords to provide the new homes for private rent we desperately need.”

Responding to the budget, Nick Warner, partner at Knight Frank Henley, said: “The political certainty of a strong Conservative victory we hoped might have increased the chances of a meaningful adjustment to stamp duty land tax to free up a struggling residential house market, especially in the sector above £1.5 million where the transactional costs really start to bite.

“Comments made last summer by Boris prior to him becoming PM might have given us hope on this point. Recent global events have rightly overtaken the financial attention of the Treasury, but we live in hope for the future that these costs — a tax on mobility — will be reduced to help us all.”

Stephen Christie-Miller, who leads the residential team at Savills in Henley, said: “As we expected, the budget didn’t contain any mention of a cut in the underlying rate of SDLT, and it’s our belief — given the spending commitments set out by this government — that this will continue to be unlikely in the short to medium term.

“However, some buyers had held back purchases in the hope of such a cut and so we saw a number of transactions take place immediately after the chancellor’s announcement.

“Despite some of the short-term headwinds facing the market, in due course we expect those who have been sitting on the fence in the hope of a tax cut to bring more stock to the market, increasing choice for buyers.

“As we look forward, a sustained pick-up in activity depends on sellers keeping price expectations in check, not least given the underlying uncertainty regarding the UK’s future relationship with its major trading partners and the impact that could have on buyer sentiment later in the year.”