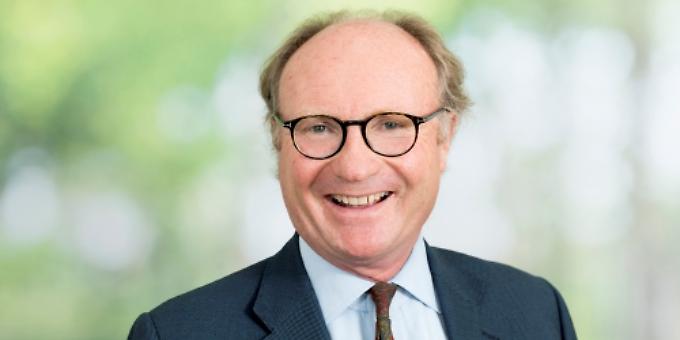 THE number of agreed house sales in South Oxfordshire has increased by 93 per cent compared to the same period last year — with people’s lockdown experiences and the recent stamp duty holiday fuelling the market.

According to the latest figures released by Savills, there were 393 agreed house sales recorded across the district in the four weeks to mid-August this year — up from 204 in 2019.

Stephen Christie-Miller, who leads the residential team at Savills Henley, said that despite an uncertain economic backdrop, recent experiences had encouraged people to reassess their priorities and buyers with the financial security to do so were looking for homes with more space and greater access to the countryside.

He said: “Since the housing market reopened we have seen a surge in the number of sales being agreed. The prime regional and country house markets in particular have been especially busy.

“Many predicted that the immediate shift in priorities seen in April was just a response to lockdown, and would be short-lived, but there now appears longer term commitment from buyers.

“Those with the financial security to be able to move are acting on their changing priorities, their requirement for more space and, in many cases, a reassessment of their work-life balance.

“The stamp duty holiday is also providing additional impetus and, when combined with the experience of lockdown, is bringing forward purchases that may otherwise have happened in two or more years’ time.

“But numbers of agreed sales have also been substantially boosted by activity in surrounding villages such as Wargrave, Shiplake and Stoke Row — with particularly strong demand from those who want the benefit of countryside living within striking distance of a larger town.”

The Savills data takes into account activity across all of the main property portals and compares sales agreed in the four weeks to August 16, 2019, with the same period in 2020.

A recent survey of Savills’ own clients carried out in mid-August also found that buyers’ determination to avoid compromise on lifestyle factors has intensified over the summer.

Some 62 per cent of respondents said the amount of garden or outside space had become more important, up from 49 per cent in April.

Home working also looks set to become a long term phenomenon, with 56 per cent saying they are now more inclined to work from home more regularly.

Mr Christie-Miller said levels of activity continue to be strong — but aligning buyers’ and sellers’ price expectations is key to maintaining momentum.

“Although we have seen some level of competitive bidding, buyers are keeping their feet firmly on the ground when it comes to what they’re willing to pay.

“The uncertain economic backdrop and the finishing of the furlough scheme at the end of October means short-term price expectations remain cautious.

“Keeping buyer and seller expectations on pricing aligned will be key to maintaining the summer momentum through the autumn and beyond.”