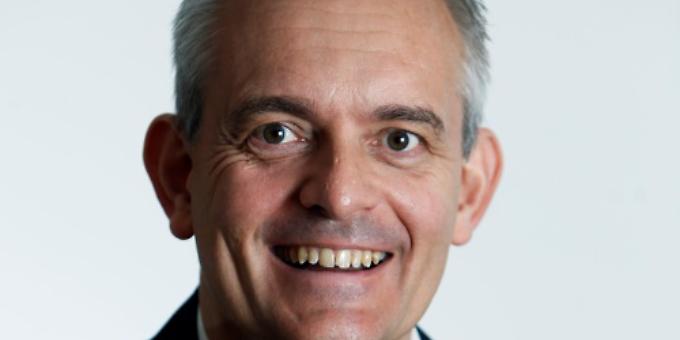 A PROPERTY management expert in Henley has called for the end of the leasehold system.

Alan Draper, managing director of Common Ground Estate & Property Management, said buyers should be allowed to own their flat or house for life rather than a limited period.

He says that leasehold should be replaced by “commonhold”, which would entitle people of newly built flats to the freehold.

Mr Draper, whose company manages property in Oxfordshire, Berkshire, Buckinghamshire and west London, said: “Feudalism should not exist in the 21st century, but it does. It’s called leasehold.”

He said that the Government should have ended leasehold in 2002 but it failed to make commonhold compulsory.

Mr Draper has backed a Law Commission report, which was published in July, which recommended
re-invigorating commonhold.

It called for improving the process by which leaseholders can buy the freehold or extend their lease and make it easier and cheaper for leaseholders to take over the management of their building without buying the freehold.

Mr Draper said: “Most freeholders make their money in passive ways by enacting clauses to the leases meaning leaseholders have to pay ground rent, insurance — for which the freeholder gets a commission — and a variety of administrative charges for consents to alter their property or to let and buy lease extension which can run into tens of thousands of pounds.

“I am working within the industry to get this changed. Houses and flats are not just items on developers’ accounts. They are people’s homes.

“While welcoming the Law Commission changes, I feel strongly that leasehold should be banned going forward.”

A UK Government petition has been launched to ban leasehold houses and set ground rents on new-build flats to zero.

A COTTAGE that was once used as a ticket office for Henley Royal Regatta has come on the market. ... [more]

TEENAGERS are hard to please at the best of times so, when it comes to redesigning your home, you ... [more]

A PROPERTY management expert in Henley has called for the end of the leasehold system. Alan Draper, ... [more]