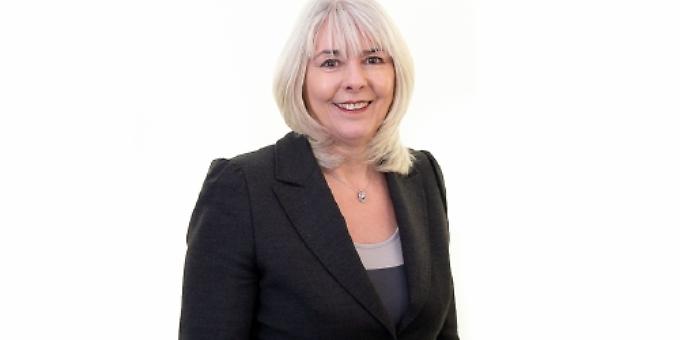 CONFIDENCE in the Thames Valley property market is at a reduced level according to law firm Blandy & Blandy.

The firm, which has an office in Thames Side, Henley, invited close to 100 national and independent property developers to share their thoughts on the market in 2021 and beyond.

When asked, 61 per cent of developers described their confidence in the region’s property market as “high” or “very high”, 15 per cent said it was “low” and the remainder were undecided.

According to Blandy & Blandy partners Katja Wigham and Karen Jones, this reflects “a significantly reduced level of confidence” in the normally buoyant Thames Valley market.

However, developers were more confident when it came to property values and the building of new homes in the year ahead.

Only 16 per cent believed that prices in the region will drop during 2021, with 54 per cent expecting things to remain stable and nearly a third predicting prices could rise by up to five per cent.

Looking ahead to 2022, 77 per cent predicted that prices will increase, with a quarter expecting growth of more than five per cent.

When looking at their own businesses, 80 per cent felt that their existing development projects would not be affected by the ongoing situation.

When comparing activity in the coming year to pre-pandemic levels, 40 per cent were expecting to be more active in exercising existing option agreements.

Some 32 per cent planned to maintain previous levels and 69 per cent said that they would be more active in purchasing land and signing new option agreements.

Only 14 per cent were concerned that demand for completed homes may fall as a result of the pandemic.

Increased costs, supplies of materials, availability of labour and a backlog in the planning system were among developers’ key practical concerns.

Blandy & Blandy’s award-winning residential property team can help if you are considering a move in 2021.

The firm, which is accredited by the Law Society’s Conveyancing Quality Scheme, also has offices in Reading and London.