Sellers not holding off any longer 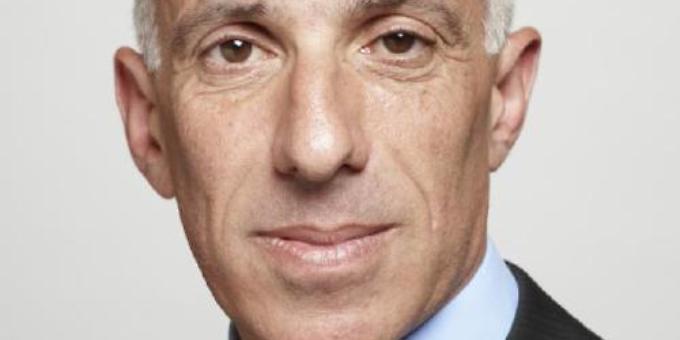 LOCKDOWN restrictions mean sellers have been holding off on putting their homes up for sale, according to the latest residential market survey by the Royal Institution of Chartered Surveyors.

However, aided by the Government’s easing of lockdown and measures announced by the Chancellor in the Budget, sales activity is expected to rise in the coming months.

This lack of demand from buyers and sellers led to a broadly flat trend in newly agreed sales, with one per cent of respondents reporting a rise in completed sales.

Fifty-two per cent of respondents reported an increase in prices in February, marginally up from 49 per cent in January.

The measure indicates that house prices inflation is likely to continue.

Prices are predicted to climb over the coming year, with 46 per cent of respondents anticipating increases, up from 30 per cent in January.

In the lettings market,
26 per cent of respondents cited an increase in tenant demand in the three months to February, while 28 per cent fewer respondents reported a fall in landlord instructions.

Rents are now expected to rise by a little over two per cent in the coming year in all parts of the UK except London, where respondents expect them to remain the same.

RICS chief economist Simon Rubinsohn said: “The measures announced by the Chancellor should help support the housing market over the coming months, with concerns around a cliff edge end to the stamp duty break eased.

“However, a very clear message emanating from the latest survey is that more needs to be done to address the shortfall in supply with price and rent expectations very evidently continuing to accelerate.

“Planning reform, which the Government is addressing, alongside supporting a sustainable and inclusive recovery in the economy, are key elements in encouraging the private sector to increase the pipeline of new building.

“But it is clear that this is only part of the answer, particularly given the impact of low interest rates on demand.”