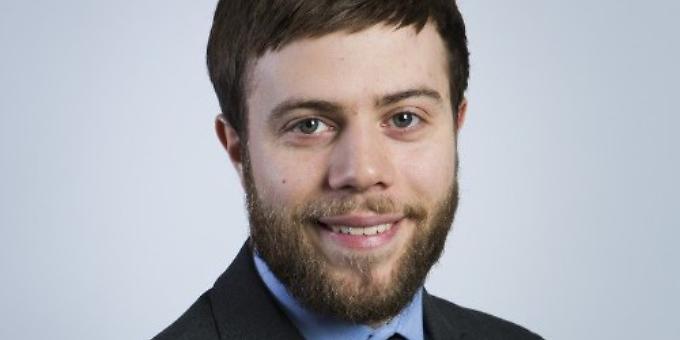 RECOVERY is on the way, according to a survey of the commercial property sector by the Royal Institution of Chartered Surveyors.

A surge in demand for industrial property has continued over the first quarter of this year.

And while this has been offset by ongoing weakness in the office and retail sectors, the activity in the industrial sector has raised hopes that things are shifting in a more positive direction.

Incentive packages offered by landlords for office and retail property were seen to have increased this quarter in an attempt to entice tenants to sign up.

But projections across the office and retail sectors remain downbeat, with respondents forecasting office rents to decline by five per cent and retail by 10 per cent over the next 12 months.

RICS economist Tarrant Parsons said: “The market appears to be gradually gaining a more stable footing according to the latest survey feedback, evidenced by a rising share of respondents sensing a recovery is now under way. That’s not to dismiss the still significant challenges faced by some sectors, though, with structural forces set to considerably impact the way office and retail space is utilised over the longer term.

“On a more positive note, the industrial sector is clearly a huge beneficiary of changing consumer preferences, and the outlook for rents and capital values has strengthened once again in the first quarter results.

“It is also noteworthy that alternative asset classes such as data centres are also expected to see solid expansion going forward, despite the generally difficult economic climate amid the pandemic — with this sector likely to become increasingly important in the future.”