Shortage of homes to rent in Henley area 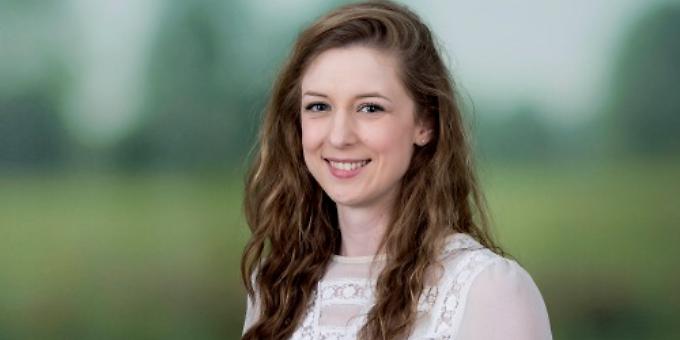 EXCEPTIONAL demand fuelled by a continued emphasis on lifestyle change has led to a severe shortage of rental properties in Henley and the surrounding area, with one agent reporting 31 applicants for every home available.

Alex Bloodworth, who leads the lettings team at Savills in Bell Street, says they currently have just eight properties on their books and just over 250 people registered as looking for a move.

“I’ve never known anything quite like it,” she said. “Demand has been so strong that in a lot of cases we are letting properties before they even come onto the market — resulting in multiple offers from potential tenants.

“The reasons for moving that were evident throughout most of last year are still very much at the forefront of people’s minds — more space inside and out, easy access to the countryside and proximity to family being the key drivers.

“Usually we would expect to have anywhere between 20 or 30 properties on our books at any one time, but currently that’s down to just eight.

“Demand for detached properties with good-sized gardens is particularly high but there’s a shortage across the board — from £725 a month one-bedroom apartments through to three-, four- and five-bed family homes from £10,000 a month plus.”

Alex added that while there continues to be strong interest from those looking to move out of London, the majority of potential tenants were from closer to home in Oxfordshire, Buckinghamshire or Berkshire.

She said: “There’s little doubt we’ve continued to see a rise in the number of people contacting us from the capital. Particularly younger families who seem to be making the trip north of the M25 earlier in their life cycle, attracted by the schooling and lifestyle on offer.

“In many cases they are choosing to rent so that they get to know an area before committing to a longer-term purchase. But equally there has also been just as many who are relocating from a lot closer to home.

“They don’t want to leave the area but have decided to sell, so have moved into rented accommodation until they find somewhere more suitable or they’re carrying out renovations on their current home so need somewhere to live in the short term with less disruption.”

Alex expects the current trends to continue for the rest of the year.

She said: “We’re not anticipating the situation to change any time soon. Even as people make a return to the office they will still likely be expecting to work from home two or three days a week so the thought of a longer commute is not quite as daunting.

“The continued roll out of the vaccine has also built confidence in the market – particularly among those wanting town centre living and to be close to restaurants, pubs, shops and other amenities.”