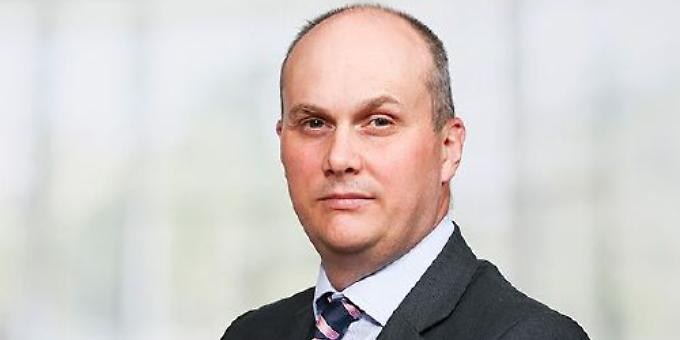 HOUSE sales have eased back but remain above pre-pandemic levels, according to Savills estate agents.

Lucian Cook, the firm’s head of residential research, said the shortage of properties available to buy is persisting.

He said: “With the rush to complete purchases prior to the first English stamp duty deadline now behind us — and with the equivalent relief in Scotland and Wales having ended in March — a picture is beginning to emerge of underlying levels of demand and supply in the housing market in the absence of Government support.

“Data from TwentyCi shows that the number of sales being agreed eased back at the end of May — while over the five weeks to July 4, agreed sales averaged a little over 29,400 per week across the market as a whole, down by 15 per cent compared with the previous five weeks, when they were closer to 34,600.

“Importantly, however, they remain 14 per cent higher then in the same period of 2019 and have remained broadly consistent over that five-week period.

“This indicates that there remains a strong commitment to move, even if some of the urgency to do so has eased.

“These numbers sit against a fall of 11 per cent in the number of new properties coming to the market, meaning they they are now 13 per cent below those seen in the same period of 2019.

“That indicates prices will continue to be supported by an imbalance between supply and demand over the remainder of the year, even if the rate of price growth slows.”