Prices to rise by nine per cent, says Savills 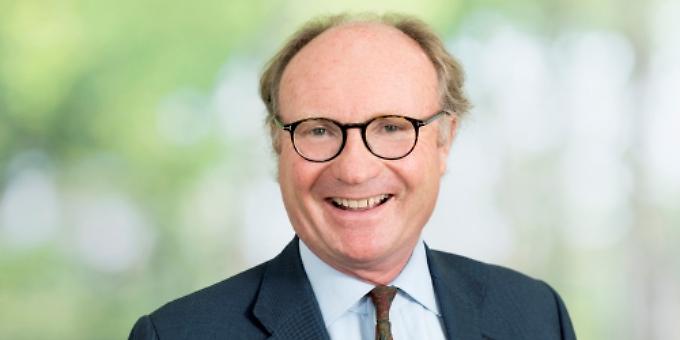 ESTATE agent Savills has upgraded its 2021 UK house price forecasts to reflect the unique market conditions resulting from the extended stamp duty holiday and the impact of repeated lockdowns on what home buyers want from their homes.

The firm now expects average UK house price growth of nine per cent across the whole year, based on the incredibly strong first half, which saw values rise by 5.6 per cent on average according to Nationwide.

Forecasts issued before the stamp duty holiday extension anticipated more modest four per cent growth for 2021, with further growth of 3.5 per cent expected in 2022.

But Savills says the shape of growth over the next four years is more difficult to forecast precisely, given the extraordinary conditions of the past 18 months.

Lucian Cook, the firm’s head of residential research, said: “Some of the growth generated by the extraordinary market conditions of 2020 and 2021 could unwind at times during 2022, but we see nothing on the horizon that would trigger a major house price correction.

“New buyer demand continues to outweigh supply despite the potential stamp duty saving falling from £15,000 at June 30 to just £2,500 until the end of September — and this against low levels of supply.

“This imbalance looks set to continue, underpinning further price growth over the near term, particularly as people look to lock into current low interest rates.

“But such strong growth in 2021 will leave less capacity for growth over the next few years, particularly as interest rates are expected to rise a little earlier than leading commentators had previously projected.

“The rate at which interest rates rise will also shape price growth. A steeper than anticipated jump in rates would restrict growth, although it would have to be severe to lead to actual falls in values — an outside risk in our view.”

Interest rate rises are critical to Savills’ forecasts, which assume a Bank of England base rate no higher than 0.5 per cent by the end of 2025.

A number of other key factors point to what Cook describes as a “soft landing” for the housing market, rather than any dramatic correction in values.

Since the market reopened last year, price growth has been driven in large part by more affluent buyers who are less reliant on mortgage debt and are who able to lock into low fixed interest rates.

More generally, the pace of economic recovery has helped cut unemployment levels, while stress testing of lending is now embedded in the system and interest rate rises are still expected to be slow and modest by the end of 2025, meaning a gradual squeeze on affordability.

These factors underpin Savills’ five-year forecasts, but they also indicate limited capacity for further price growth at the end of this period, without substantially affecting who is able to buy and the number of potential transactions.

With more than 200,000 transactions in June alone, transaction volumes are projected to total 1.62 million this year — 35 per cent higher than the yearly average over the five years leading up to the pandemic.

In the South East of England, including Henley, Savills is predicting house price growth of nine per cent this year and 19 per cent up to 2025.

Stephen Christie-Miller, head of residential sales at Savills Henley, said: “People’s motivation for moving and the lifestyle changes we have seen as a result of the pandemic are unlikely to disappear any time soon and new buyer demand continues to outweigh supply — underpinning further price growth over the short term.

“Longer term it’s slightly harder to predict — particularly as interest rates are expected to rise a little earlier than previously projected. But such strong rises in 2021 are likely to leave less capacity for house price growth over the next few years, with annual increases expected to be relatively modest between 2022 and 2025.

“Setting a realistic guide price from the start will be key to maintaining market momentum, while first-time buyers are likely to be increasingly reliant on government schemes and, where available, the generosity of the bank of mum and dad.”