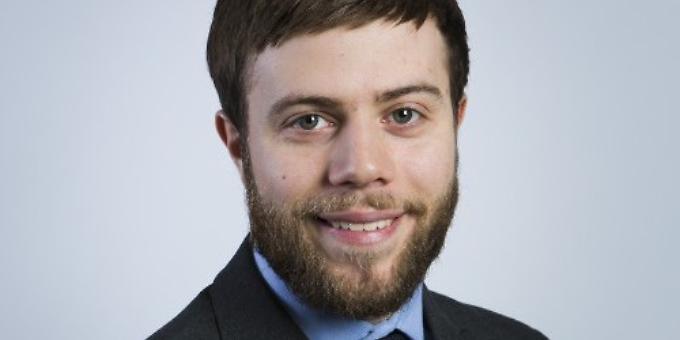 AS the stamp duty holiday nears the end of its “tapered” period at the end of this month, estate agents have reported another fall in new homes being listed on the market with sales also heading in the same direction in August.

According to the latest residential market survey published by the Royal Institution of Chartered Surveyors, new buyer enquiries fell for a second month in a row (by 14 per cent, compared with nine per cent in July).

Agreed sales also declined at the same time, by 18 per cent.

Looking ahead, survey respondents were more optimistic about the market’s prospects, with sales over the next three months expected to stabilise before returning to modest growth when looking over the next year.

On a regional level, the responses show sales expectations for the year ahead are most positive across London, Northern Ireland and the South East of England.

Meanwhile, the number of new listings was down again — by 37 per cent — with eight of the last nine months seeing new listings in negative territory.

RICS found that stock levels on estate agents’ books have dropped from an average of 42 homes per branch at the start of 2021, to stand at 38 in August — close to a record low.

Looking to the year ahead, 66 per cent said they don’t expect prices to continue rising at a national level, the same reading as reported in July.

Tenant demand for homes to rent also accelerated in August, with 66 per cent reporting a pick-up in enquires — up from the 58 per cent in the previous month.

However, a continuing decline in landlord instructions fuelled expectations among survey respondents that rents will go up over the next three months given this imbalance between supply and demand.

“That said, while momentum has eased relative to an exceptionally strong stretch earlier in the year, there are still many factors likely to drive a solid market going forward. Nevertheless, given the real shortfall in new listings becoming available of late, there remains stong competition amongst buyers and this is maintaining a significant degree of upward pressure on house prices.

“What’s more, prices are expected to continue to climb higher over the year to come, albeit the pace of increase is likely to subside somewhat in the months ahead.”

Comments made by estate agents responding to this month’s RICS survey included the following.

Putney-based agent Allan Fuller said: “Demand for family houses remains strong, but less frenetic than during the stamp duty reduction. We have seen an increase in investors buying flats to rent out.”

Tim Green of Green & Co estate agents in Wantage added: “South Oxfordshire has seen a much more tempered reaction to the tapering of the stamp duty holiday. Demand remains high and supply has been stronger than expected.”

RICS’s senior public affairs officer Bradley Tully added: “RICS was supportive of the stamp duty holiday as a response to unique market circumstances last year during the height of the pandemic, though the scope of the holiday was arguably broader than we had anticipated and it should have been allowed to expire as originally intended.

“Over the long term, RICS believes that an overhaul of stamp duty land tax should ultimately be delivered.

“Indeed, earlier this year the House of Commons Treasury Select Committee recommended that reforming stamp duty should be a priority for the government in their report, ‘Tax After Coronavirus’.

“We would urge the Government to undertake a full-scale review of the current stamp duty land tax system to assess future ideal outcomes in terms of factors such as revenue generation and housing market fluidity.

“Housing affordability for first-time buyers and key workers should remain a crucial factor when considering access to the market too.”