Demand still well ahead of supply 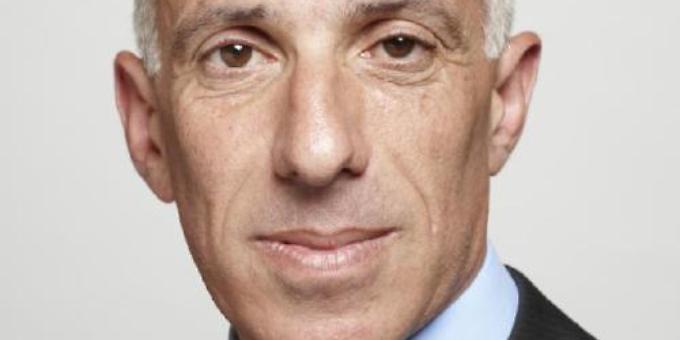 BUYERS are starting to return to the UK housing market but have little choice of new properties, according to the Royal Institution of Chartered Surveyors.

The organisation’s latest residential market survey shows a steadier trend in buyer demand in September, after a brief pull-back that followed the wave of activity around the stamp duty holiday.

This more stable trend in buyers sees expectations for sales in the coming three months gaining momentum, with 11 per cent more respondents this month anticipating an increase in sales expectations.

The 12-month sales expectations point to a stable trend in sales over the year to come.

The results of the September survey also highlight a continued lack of supply which will have further impact on the market as 35 per cent of respondents reported a further fall in instruction. In another indication of constrained supply, survey respondents reported that the number of appraisals undertaken during this September was below the rate seen 12 months ago.

For the third successive month newly agreed sales dipped, with 15 per cent of respondents reporting a decline.

The lack of available stock is creating competition amongst buyers, which is in turn creating upward pressure on prices.

RICS’s chief economist Simon Rubinsohn said: “The imbalance between demand and supply remains the most striking theme in the latest residential market survey and feedback from members provides little reason to believe this issue will be resolved any time soon.

“This is very clearly reflected in the forward-looking metrics, with both price and rent expectations pointing to greater pressure on affordability at a time when money markets are sensing interest rate increases coming sooner rather than later.

“Delivering higher numbers of new homes is part of the answer but it is critical they are built in the areas where the shortfall is most visible. It is also vital that the tenure mix of the supply pipeline is broadly based helping to address the challenges both in the private rental market and in social housing.”