Search is on for the UK’s best neighbours 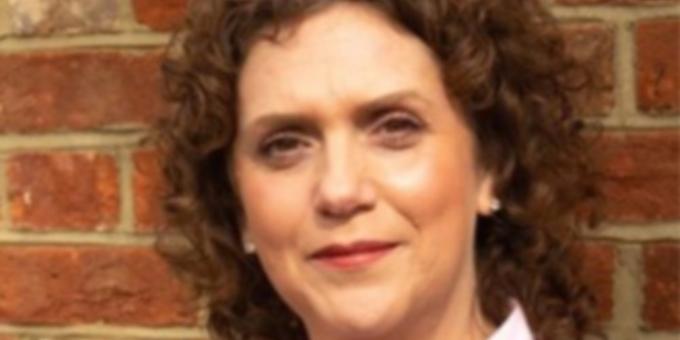 Hannah Ingram-Moore said: “My father moved to Bedfordshire to live in our family home in 2007 and we lived together as a multi-generational family for 13 special years in a lovely close-knit community.

“My father was a true believer in the power of social cohesion. The compassion and support that people across the world showed to my father and family was staggering.

“Now the search is on to find the country’s hero neighbours and community and I am excited to uncover all those special stories about how people have been going the extra mile to help people in their neighbourhoods.”

The results of the search, which is sponsored by Neighbourhood Watch and Co-op Insurance, will be announced later this year.