Work from home may lead renters to move 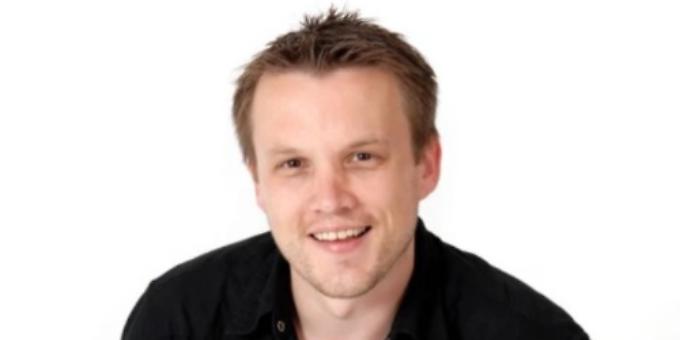 MORE than half of renters across the UK would move from their current town or city if their employers allowed remote working, new research has shown.

The pandemic has brought with it a whole new way of working, with many businesses now offering a hybrid model, and others ditching their offices entirely and allowing employees to work remotely full-time.

But what does this mean for big cities that once drew people in for work? Do people choose London for the city itself, or is living in the capital purely based on having to be there for work?

What if we could all keep the same jobs and work anywhere, would people still want to live in cities like London?

Research by house- and flat-sharing website SpareRoom reveals that almost half (49 per cent) of London renters would move out of the capital if they could still keep their job.

Over a third (38 per cent) who say they would move out said they’d leave the country altogether and live abroad if they could still keep their job.

Nearly a quarter (22 per cent) would choose to move to the countryside, while others would opt for a new city (19 per cent) or a new town (11 per cent).

Some even said they would choose to not settle in one place at all (10 per cent).

The following case study shows how people’s thinking has shifted in response to changes wrought by the pandemic and the advent of new technologies.

Veronica is 30 and works for a music company. She was living in London for a long time but felt as though the pandemic changed the city a lot and made it no longer a fun place.

Veronica felt isolated in London during the lockdowns as a lot of her friends had left the city and she couldn’t do any of the things she usually liked to do in the capital, such as going to gigs, concerts and clubs.

Veronica’s employers now allow her to work remotely so she recently decided to move out of London and move to Nice in the South of France.

This had never previously been an option as she’s always been tied to the city because of work.

In Nice Veronica rents a whole apartment for what she was paying in rent for a room in London. She can also start saving towards buying a house, something that wasn’t possible in London.

SpareRoom director Matt Hutchinson says: “The pandemic has shown that most of us can work from anywhere, opening up the opportunity for people to choose a place to live because it better suits their lifestyle, rather than their commute.

“What’s clear from this research is that renters are eager for a lifestyle change, with the majority wanting to make the move, whether that be from a city like London or a small seaside town, if their employers allow remote working.”