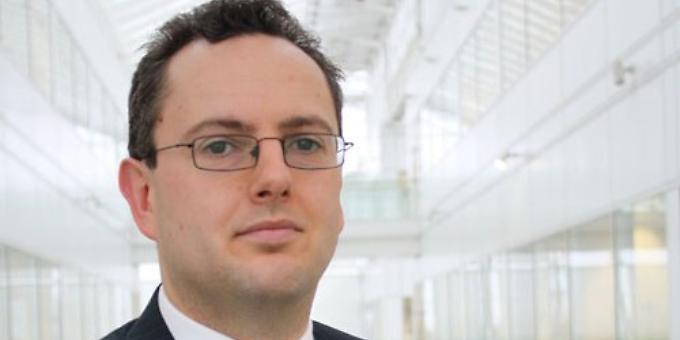 ANNUAL house price growth hit 10 per cent at the end of November, with prices up 0.9 per cent month on month.

According to Nationwide, the UK’s average house price is now £252,687.

The building society’s chief economist, Robert Gardner, said: “House prices are now almost 15 per cent above the level prevailing in March last year when the pandemic struck the UK.

“There have been some signs of cooling in housing market activity in recent months. For example, the number of housing transactions were down almost 30 per cent year-on-year in October.

“But this was almost inevitable, given the expiry of the stamp duty holiday at the end of September, which gave buyers a strong incentive to bring forward their purchase to avoid additional tax.

“Indeed, activity has been extremely buoyant in 2021. The number of housing transactions so far this year has already exceeded the number recorded in 2020 with two months still to go and is actually tracking close to the number seen at the same stage in 2007, before the global financial crisis struck.

“What’s more, underlying activity appears to be holding up well. The number of mortgages approved for house purchases in October was still running above the 2019 monthly average.

“Early indications also suggest that labour market conditions remain robust, despite the furlough scheme finishing at the end of September. If this is maintained, housing market conditions may remain fairly buoyant in the coming months, especially since the market has momentum and there is scope for ongoing shifts in housing preferences, as a result of the pandemic, to continue to support activity.

“But the outlook remains uncertain, where a number of factors suggest the pace of activity may slow. It is unclear what impact the new ‘Omicron’ covid variant will have on the wider economy.

“While consumer confidence stabilised in November, sentiment remains well below the levels seen during the summer, partly as a result of a sharp increase in the cost of living. Moreover, inflation is set to rise further, probably towards five per cent in the coming quarters.

“Even if economic conditions continue to improve, rising interest rates may exert a cooling influence on the market.

“Indeed, house price growth has been outpacing income growth by a significant margin and, as a result, housing affordability is already less favourable than was the case before the pandemic struck.”