House prices in Henley increase by 10.4 per cent 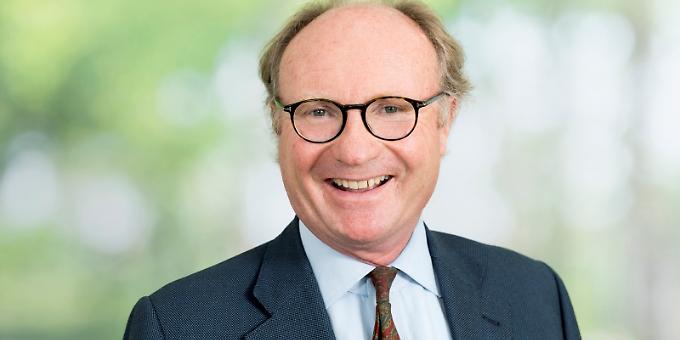 THE UK’s prime residential markets have seen further growth in the last year, with prices in Henley and the surrounding area increasing by 10.4 per cent in the year to the end of March, according to research published by estate agency Savills.

The report says that the dramatic price rises continue to be underpinned by high levels of buyer demand coupled with low levels of properties for sale.

Stephen Christie-Miller, head of office, residential at Savills in Henley, said: “With the race for space yet to fully run its course, demand for homes outside London remains extremely strong.

“The need for greenery clearly continues to be a factor, as evidenced by the movement in the £2 million plus market, where ‘best in class’ country houses remain highly sought after.

“There is still a strong core of unmet demand at the top end of the market that, for now, remains undeterred by higher costs of debt, rising costs of living and the geo-political uncertainty triggered by the war in Ukraine.

“With hybrid working patterns now embedded, a dream move to the country is still at the forefront of the mind for many buyers. However, we’re also seeing many regional towns and villages showing stronger quarterly price growth, suggesting proximity to local amenities is becoming a more pressing consideration.

“Looking ahead, while the supply-demand imbalance remains a feature of the market, the lack of suitable stock is expected to support further price increases. However, this rate of growth is likely to slow as the year progresses, given economic concerns.”

According to Savills, prime properties in central London saw the strongest quarterly price growth in eight years, as international buyers began to re-enter a stock-constrained market that has been largely dominated by domestic buyers over the past two years.

Elsewhere, a report published by property website Rightmove shows that the price of homes in cities close to popular coastal and countryside areas are rising faster than the national average, with an average price increase of 12.6 per cent in the 10 most popular cities.

Tim Bannister, data director at Rightmove, said: “Since the pandemic started, we’ve been tracking interesting changes in buyers’ relationships with cities. In the first stages of the pandemic, we saw the popularity of some major cities like London temporarily drop as more people looked for more space.

“However, for other cities which perhaps have easier access to the coast and countryside, we saw demand really soar when the market reopened in 2020. Initially, the supply of homes available kept up with some of this surge in demand, steadying asking prices.

“Now, we’re still seeing really high buyer demand for cities like Bath, Plymouth and Truro, but the number of new homes coming on to the market hasn’t been able to keep up with the buyers enquiring, which has led to asking prices accelerating over the last year.”