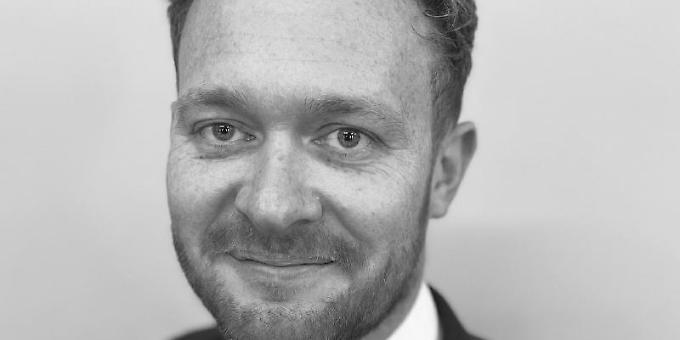 AN estate agents in Henley has appointed a new associate.

Jason Applebey has joined the team at the Henley office of Knight Frank.

He began his new role of associate at Knight Frank at the start of the month. He said: “I am excited about the move. Having been at Davis Tate for 15 years, and the branch manager of the Henley office for the last six years, it’s good to have a change.

“I am really looking forward to being able to focus on the marketing and sales of the properties.”

Mr Applebey lives in Sonning Common with his two daughters, Emily, 11, and Sophie, eight, and their ginger cat Pinot. In his spare time, he enjoys playing golf and has recently completed the Thames path walk.

Knight Frank was founded in London in 1896 and the company now has nearly 400 offices worldwide. The Henley team is based on Thameside and offers a range of property solutions, including residential sales and lettings, commercial and rural properties, and investment and development opportunities.

Nick Warner, Knight Frank partner and office head of residential sales, said: “The Knight Frank Henley team are thrilled to welcome Jason Applebey, who has a bulletproof estate agency record in the Henley and surrounding area.

“This is a strategic move for Jason and Knight Frank. Jason has developed a very strong private client following, and equally worked closely with developers to great effect. We wish him a great future at Knight Frank.”