Right to Buy scheme set to be relaunched 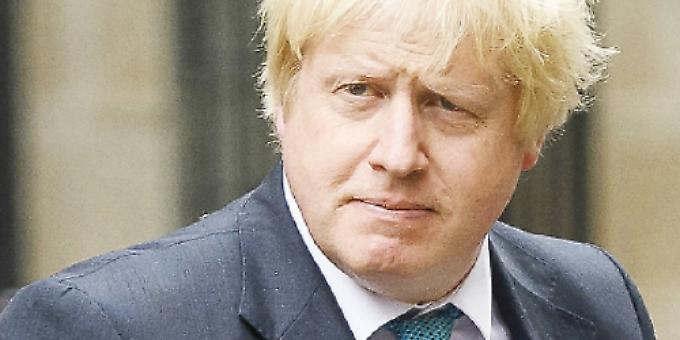 PRIME Minister Boris Johnson has laid out plans to relaunch the Right to Buy scheme, and extend it to people living in housing association properties.

The Prime Minister said: “We will finish the right to own reforms Margaret Thatcher began in the Eighties, ending the absurd position where first-time buyers spend their life savings on flats, only to find themselves being charged hundreds of pounds for painting their own doors or unable even to own a pet dog.

“They cannot buy, they don’t have the security of ownership, they cannot treat their home as their own or make the improvements they want.

“And while some housing associations are excellent, others have been known to treat their tenants with a scandalous indifference. So, it’s time for change. Over the coming months we will work with the sector to bring forward a new Right to Buy scheme.

“It will work for tenants, giving millions more the chance to own their home. And it will work for taxpayers — responsibly capped at a level that is fully paid for, affordable within our existing spending plans, and with one-for-one replacement of each social housing property sold.”

There was an abundance of social housing in the UK when the Right to Buy scheme was first launched by Margaret Thatcher in the early Eighties.

It enabled anybody who had lived in council housing for more than three years to buy their home at a massive discount on market value.

However, Polly Neate, chief executive of Shelter, said: “The Prime Minister’s housing plans are baffling, unworkable, and a dangerous gimmick. Hatching reckless plans to extend Right to Buy will put our rapidly shrinking supply of social homes at even greater risk.

“For decades the promise to replace every social home sold off through Right to Buy has flopped. If these plans progress we will remain stuck in the same destructive cycle of selling off and knocking down thousands more social homes than get built each year.

“The maths doesn’t add up: why try to sell off what little truly affordable housing is left — at great expense — when homelessness is rising and over a million households are stuck on the waiting list.”